He began his music career in 1957, and became one of Japan's pivotal rock and roll figures. He became good friends with John Lennon after touring with The Beatles in 1966. In addition to his solo career, he produced the Flower Travellin Band and has worked with a large variety of musicians both domestic and international, and recorded with The Ventures and Frank Zappa in the mid-1970s. In 1975 he produced an international music festival titled "World Rock Festival" which featured artists from around the world performing together.

He has appeared in numerous Japanese films, such as the Nagisa Ōshima film Merry Christmas, Mr. Lawrence, and won two best acting awards. He also starred in the American film Black Rain.

He is married to the actress Kirin Kiki.

He unsuccessfully ran for the 1991 Tokyo gubernatorial election. 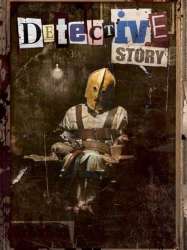 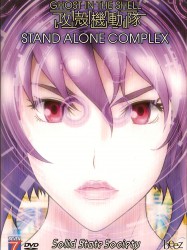 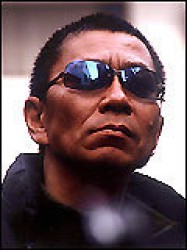 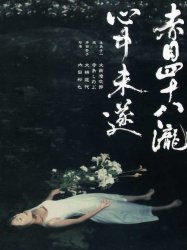 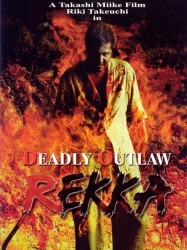 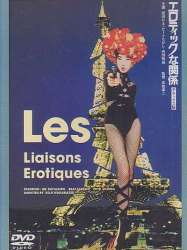 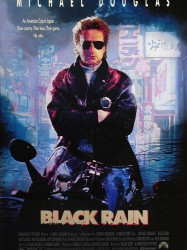 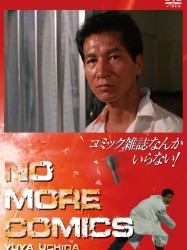 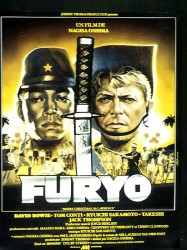 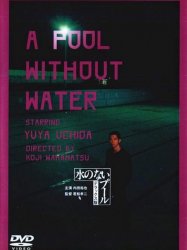 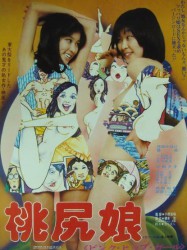 An extroverted high school girl befriends an introverted female classmate, and the two begin exploring their curiosity about sex together. They begin working as prostitutes, but their friendship is tested when they both fall in love with the same man. The film ends on an upbeat note with the two girls reconciling their friendship.
Déjà vu ?
J'adore 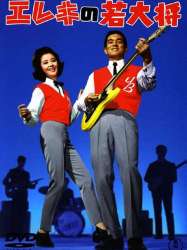