Naissance 27 juin 1980 (40 ans)
Yūka (優香, Yūka, born 27 June 1980, in Tokyo) is a Japanese actress, presenter and a former gravure model. She is known for playing the lead role in NHK's drama Honjitsu wa Taian Nari, and a former presenter of the TBS variety show Ōsama no Brunch. From 1999 to 2001, she received Golden Arrow Award every year. In 2003, she was given a Golden Graph Award, and Japan Academy Prize for Best Newcomer. 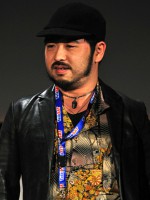 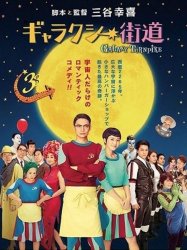 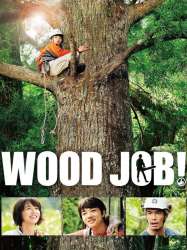 The story revolves around Yuki Hirano (played by Shota Sometani), who, after failing his university entrance examinations and being left by his girlfriend, decides to join a forestry training program on seeing an attractive female face (Nagasawa) on a promotional leaflet. However, he soon discovers that the job is harder than he expected, working under the hard-working superior played by Hideaki Ito.
Déjà vu ?
J'adore 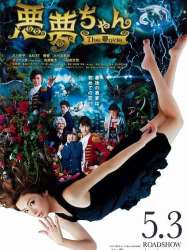 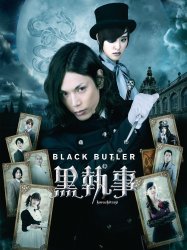 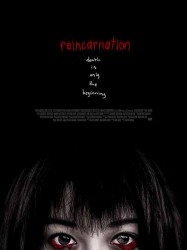