Nationalité Japon
Naissance 13 décembre 1967 (54 ans) à Kawasaki (Japon)
Yūji Oda (織田 裕二, Oda Yūji, born December 13, 1967 in Kawasaki, Kanagawa) is a Japanese actor and singer. He is one of Japan's 11 most popular male entertainers, according to an NHK survey taken in 2004.

In the late 1980s, Oda launched his career with the release of two singles on records.

In 1989, he appeared in the television drama Mama Haha Boogie, from which point he started to gain popularity as an actor, which also brought attention to his singing aspirations.

In 1991, he appeared in the enormously popular television drama Tokyo Love Story, a breakout role. He then became a leading man in Japanese film and television, generally playing the role of a sympathetic character.

His most famous role is that of Aoshima, a police detective in the Bayside Shakedown film and television drama series. 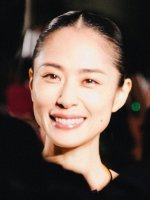 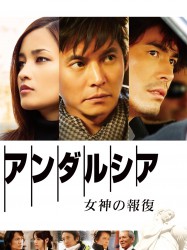 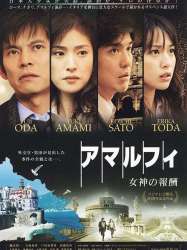 Kuroda is a foreign diplomat working in the coastal town of Amalfi, Italy. He investigates the case of a young Japanese girl kidnapped off the streets of Rome at Christmas, eventually falling in love with the girl's mother.
Déjà vu ?
J'adore 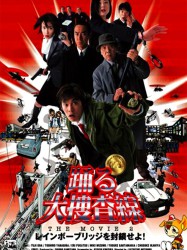 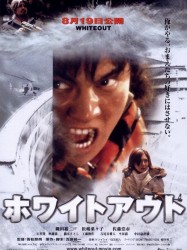 It was an ordinary rescue mission for dam controller Togashi Teruo (Yuji Oda) and his colleague Yoshioka Kazushi as they set out to assist a few climbers who met an unexpected blizzard near the Okutowa Dam. Unfortunately, Yoshioka was injured while helping the others and Togashi had no choice but to seek help alone. Things got worst when WHITEOUT - a meteorological phenomenon appeared and Togashi lost his best friend forever.
Déjà vu ?
J'adore 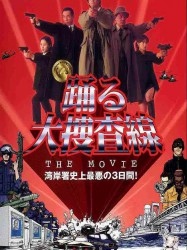 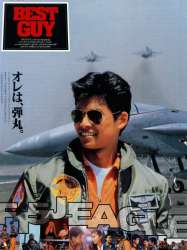