Wright made her movie debut in 1994's I'll Do Anything as the bratty daughter of actor Nick Nolte. She was nominated for the Best Performance by an Actress Under Ten in a Motion Picture at the 16th Youth In Film Awards. In 1995, Wright played the daughter of Jean-Claude Van Damme in the movie Sudden Death. 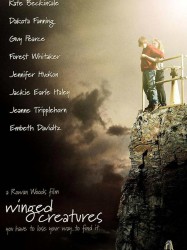 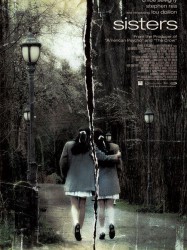 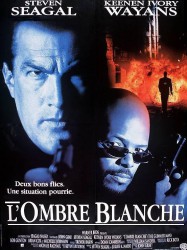 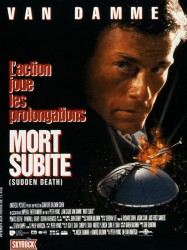 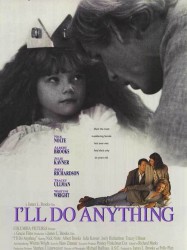