Vyacheslav Mikhailovich Nevinny was born on November 30, 1934 in Tula. After graduating in 1954 from high school Vyacheslav tried to join the school-studio of Moscow Arts Theater, but failed the examinations. After failure, he did not leave a dream to become an actor. Instead, he got employed in the Tula Theatre for Young Spectators as a supporting actor.

In 1955, Nevinny again takes an examination in the school-studio of Moscow Arts Theater. At this time the attempt was successful. After graduation in 1959 (Viktor Stanitsyn's course), Vyacheslav becomes an actor. He participated in many performances, such as:


The Government Inspector (as Khlestakov),
Ivanov (as Borkin),
The Seagull (as Shamraev),
Uncle Vanya (as Telegin),
The Cherry Orchard (as Epikhodov),
Woe from Wit (as Famusov), etc.
In 1960, Nevinny made his debut in cinema as a policeman in the movie The Probationary Period. After his first role, Nevinny played in several other movies, The Chairman (as young peasant) and Ruslan and Ludmila (as Farlaf). Vyacheslav Nevinny also played in famous comedy The Garage and It Can't Be! (Ne mozhet byt'!) (1975).

In 1984, Nevinny played the role of Sobakevich in Dead Souls. In the same year, he took part in the popular children sci-fi TV-series Guests from the Future as Veselchak U (lit. Jolly Man U).

Yevgeni Gerasimov’s comedy Do Not Marry, Girls (Ne khodite, devki, zamuzh) (1985), in which Nevinny played one of the leads, was very popular with the viewers, as well as his roles in Eldar Ryazanov’s comedy Beware of the Car (Beregis avtomobilya) (1966) and The Promised Land (Nebesa obetovannye) (1991). One of Nevinny's last remarkable film roles was the remake of the famous Italian film Cops and Robbers (Politseiskiye i vory) (1997) by director Nikolai Dostal. Lots of popular Russian animation characters speak in Nevinny's voice. For many years, Nevinny suffered from diabetes, which grew worse and worse. In 2003 he was taken to a hospital and had to spend a whole year there.

Nevinny died at the age of 74 on 31 May 2009. Pres. Dmitry Medvedev expressed his condolences to relatives and friends of the actor. Nevinny was buried on 3 June 2009 in Moscow's Troyekurovskoye Cemetery. 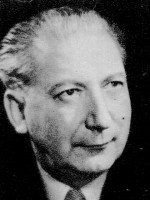 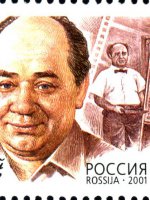 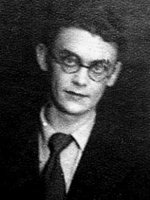 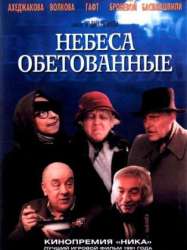 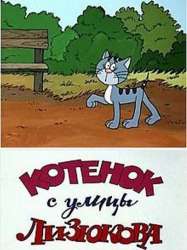 The storyline tells about the kitten turned into the hippopotamus and found himself in Africa, but he kept not only his cat's habits, but also love to his native street Lizyukova in Voronezh.
Déjà vu ?
J'adore 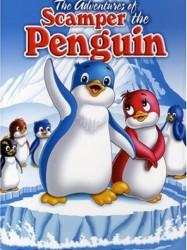 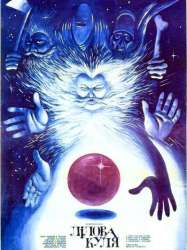 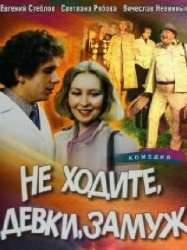 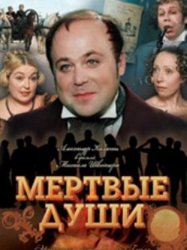 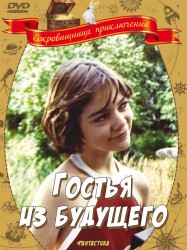 Two schoolboys, Kolya and Fima, follow a mysterious strange lady to an abandoned house. When they enter the house, they find no trace of the stranger, but in the empty basement Kolya discovers a secret door that leads to a room with a technical device in it. Curious Kolya starts pressing some buttons and activates the device that "transfers" him to another place. We learn that this place is the institute for temporal research. Employees return from time travels to different periods and deliver artifacts that are inventoried by Werther, an android who holds a secret crush on the stranger whose name is Polina. Kolya sneaks around in the corridors but is ultimatively caught by Werther who starts inventorying Kolya as well, assuming that he was brought in by Polina. On this occasion Kolya learns that he has actually travelled through time into the late 21st century. Werther ponders putting Kolya in the museum but then decides to send him back in time in order to cover up what he thinks to be Polina's mistake. Kolya convinces him to let him catch some sights of the future first. On his exploration, Kolya learns about teletransportation, humanoid aliens, antigravity and space flight. He also makes contact with a grandpa Pavel, a 130-year-old man who is intrigued by his 1980s school uniform.
Déjà vu ?
J'adore 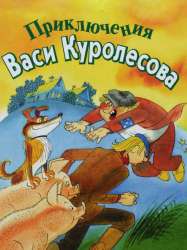 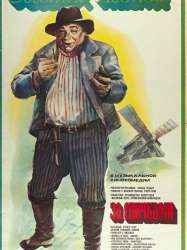 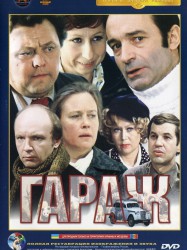 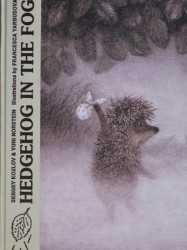 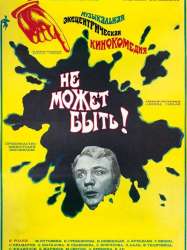 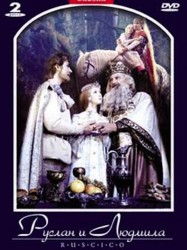 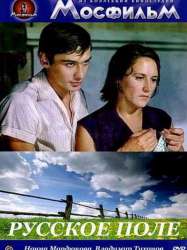 Fedosia Ugryumova (Nonna Mordyukova) for many is a model of a loving wife, mother, worker. But the son of Philip (Vladimir Tikhonov) has grown, the husband Avdyei (Leonid Markov) goes to the young (Lyudmila Khityaeva). Fedosia world collapses.
Déjà vu ?
J'adore 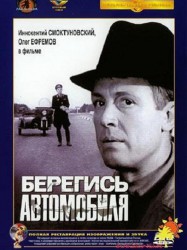