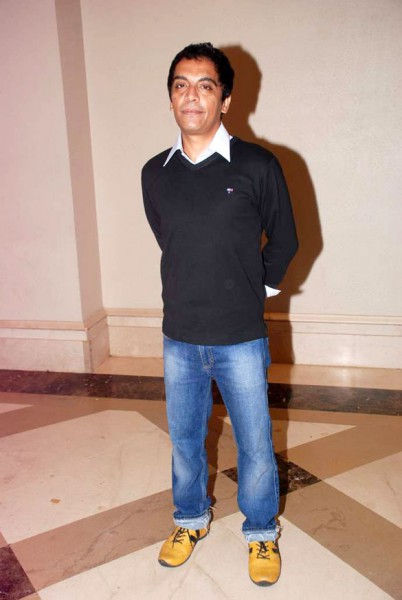 Naissance 16 juin 1971 (50 ans)
Vrajesh Hirjee is a prominent Gujarati actor who is also well known for his comic roles in Hindi movies. He is a well-known television and theatre personality. He made in debut on TV in a comedy show Tea Time Manoranjan(1994) along with Smriti Irani and Raju Srivastava as co-performers.

He has acted in over 41 Gujarati language plays and has acted in a number of successful Hindi language movies like Rehna Hai Tere Dil Mein, Kaho Naa Pyaar Hai, Mujhe Kucch Kehna Hai, Golmaal Returns, Tum Bin. He also hosted the show The Man's World. Recently he appeared in the game show Zor Ka Jhatka: Total Wipeout as a contestant. He is currently seen in SAB TV sitcom Bhai Bhaiya Aur Brother. He was the 3rd contestant in Bigg Boss 6.

Vrajesh was born on June 16, 1971 and has a sister, Pushtiie Shakti, also a popular television actress with her most recent role being in Mahi Way, playing the lead character Mahi. He is an AIESEC Alumnus. He is divorced.

One of his acts with Guddi Maruti in Sorry meri Lorry on Zee TV became very popular specially his phrase Heer bye from Heerji. 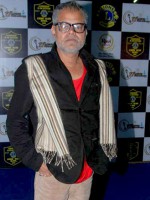 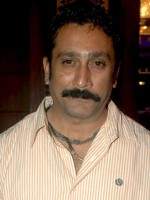 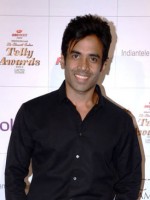 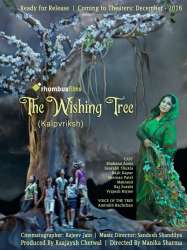 The films story revolves around five children (Sean, Nikita, Guriqbal Singh, Fatima Khanam and Dhanua) in a hill-station. Each child has some problem which he or she is battling. Nikita has a mysterious old friend, a Gypsy woman (Shabana Azmi), who tells her of a magical tale of the Kalpvriksh tree (the wish fulfilling trees) that have existed through thousands of years.
Déjà vu ?
J'adore 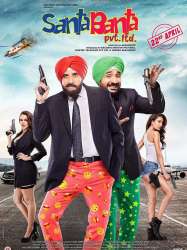 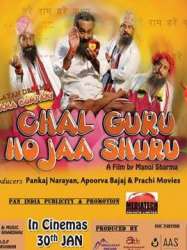 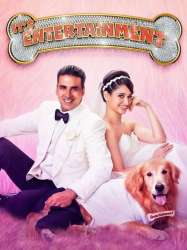 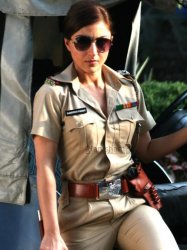 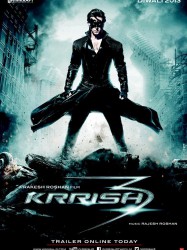 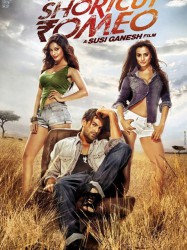 Suraj (Neil Nitin Mukesh) is a good-for-nothing youth who throws his weight around his house with his violent attitude. One day, in a fit of rage, he injures his younger brother, following which he is sent off from Goa to Mumbai to his uncle's house. Suraj chances upon monica.She is wife of a rich man and comes to learn golf but her coach becomes interested on her and they make love in golf park He records this act on a video camera. He then finds out that it is an extramarital affair and that the lovers, Monica (Ameesha Patel) and Ashish, are rich. Despite Monica offering large sums of money for the tape, Suraj refuses to part with it. His demand is much greater. He wants an assurance from her that she will provide him a luxurious life.
Déjà vu ?
J'adore 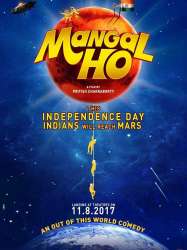 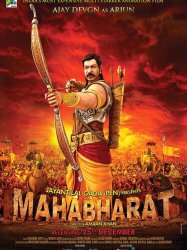 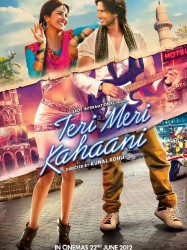 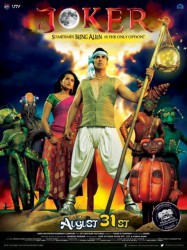 Agastya (Akshay Kumar) is a scientist, working on the development of a communication system, to communicate with aliens. But Agastya loses the faith of his seniors and is allotted with a deadline of one month to conclude his project with some substantial results.
Déjà vu ?
J'adore 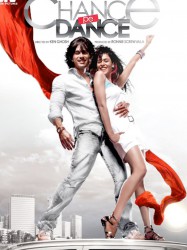 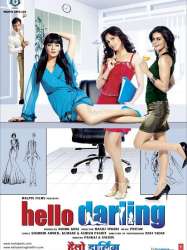 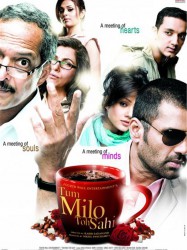 Tum Milo To Sahi is a tale of ordinary people at different stages of life, who discover that "their roots have intertwined so inseparably that they have become one tree and not two!" The film revolves around "art and fortunate accident" happens to three different couples at three different stages of life – late teens, mid thirties and late fifties. The three couples either in the "breathlessness of being in love" or missing "that excitement". Wherever they may be to begin with, the journey of life makes them discover true love – that which is left over, when "being in love" has burned away. Tum Milo To Sahi is a look at how that love makes the lives of these ordinary people.
Résultats 1 à 15 sur 58
1234Page suivante >