Early life
Avdyushko was born to a father who worked as a weight inspector in the Kiyevsky Rail Terminal and to a housewife mother, who also raised one older daughter. Initially a student in the Moscow Aviation Institute, he left it and was admitted into the All-Union State Institute of Cinematography, where he studied under Yuli Raizman. He graduated from the academy in 1949, and joined the regular cast of the Mosfilm studio.


Breakthrough
He made his debut on screen with a minor role in Sergei Gerasimov's 1948 film The Young Guard. Avdyushko continued to play supporting characters during the following years, in pictures such as Cossacks of the Kuban and Hostile Whirlwinds. He was given his first major appearance in the 1955 Heroes of Shipka, when he depicted the Russian soldier Osnobishin.

In 1957, Avdyushko was cast for the leading role in Mikhail Schweitzer's Tight Knot, adapted from a story by Vladimir Tendryakov. He portrayed Pavel Mansurov, an idealist Kolkhoz general secretary who is corrupted by the power of his office. The film had to be heavily censured in order to be released, and its title was changed to Sasha Comes to Life. The full version was only released in 1988.


Summit
The actor starred in many films during the 1960s and early 1970s, and performed in fifty until the end of his career, including the 1961 Biennale Jury Prize winning Peace to Him Who Enters and the 1964 The Alive and the Dead, based on Konstantin Simonov's novel. He also worked with foreign studios, mainly East Germany's DEFA: He played in Konrad Wolf's 1958 Sun Seekers and in Frank Beyer's 1963 Naked among Wolves. In 1972, he appeared in The Dawns Here Are Quiet, which was nominated for the Academy Award for Best Foreign Film.

On 26 November 1965, Avdyushko was awarded the title Meritorious Artist of the Russian SFSR. On 28 March 1974, he was granted the title of a People's Artist of the RSFSR He was married to Estonian actress Liina Orlova, with whom he had one daughter, future actress Marija Avdyushko-Taska.

In early 1975, as he was working on a picture in Vladivostok during winter, Avdyushko entered the cold ocean water for a scene. He developed severe Pleural empyema, of which he died seven months later. He is buried in the Vagankovo Cemetery. 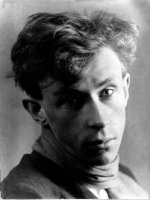 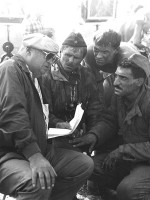 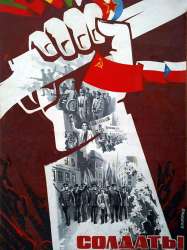 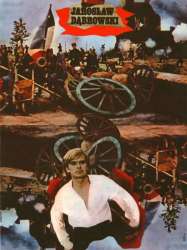 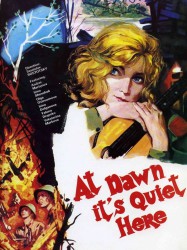 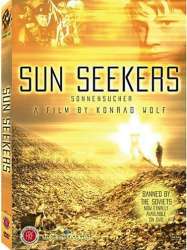 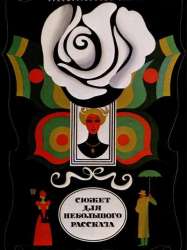 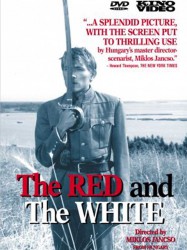 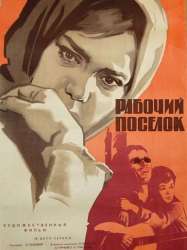 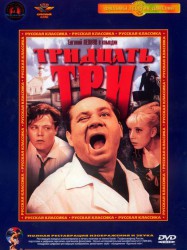 A rough factory worker of a distant rural Russian town becomes a national celebrity when it is discovered that his mouth bears 33 teeth. He is brought to Moscow, where he discovers a new world for him. Suddenly it becomes known that he with his 33rd tooth can be a descendant of Martians and he is selected for a dangerous space mission.
Déjà vu ?
J'adore 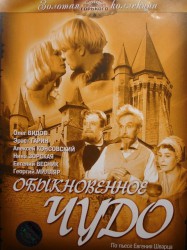 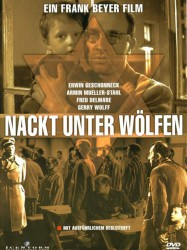 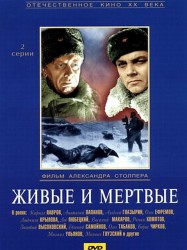 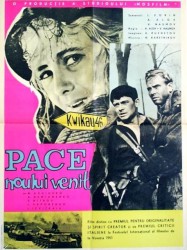 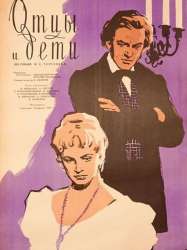