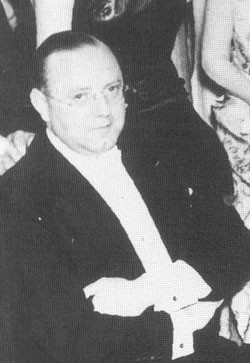 He produced his first film, Woman to Woman, with Michael Balcon in 1923, and on the back of its success produced pictures for the veteran director Maurice Elvey, including the classic British silent Hindle Wakes (1927). His first picture as director was The Arcadians in 1927. In 1929 he and Michael Balcon worked together again on a talkie remake of Woman to Woman for Balcon's company, Gainsborough Pictures, this time directed by Saville himself.

From 1931, as Gainsborough Pictures and the Gaumont British Picture Corporation joined forces, Victor Saville produced a string of comedies, musicals and dramas for Gainsborough and Gaumont-British, including the popular Jessie Matthews pictures. In 1937 he left to set up his own production company, Victor Saville Productions, and made three pictures for Alexander Korda's London Films at Denham studios.

As an independent producer he had purchased the film rights to A. J. Cronin's novel The Citadel, and was persuaded to sell them to Metro-Goldwyn-Mayer in return for the chance to produce the film and another big-budget adaptation, Goodbye Mr Chips (1939). Both films starred Robert Donat and were a great success in the USA as well as in Britain, providing Saville with a passport to Hollywood.

When the war broke out he was in America and was advised to remain there, producing pictures in support of the war effort such as The Mortal Storm and Forever and a Day (in which he worked for the last time with his former star Jessie Matthews), and in 1945 Tonight and Every Night, based on the Windmill Theatre in London.

After the war he continued directing films for MGM but eventually returned to Britain. Saville acquired production rights for Mickey Spillane's Mike Hammer and produced a few features, though Spillane thought he only was interested in doing so to acquire the money to produce The Silver Chalice. He produced two final films in the 1960s, The Greengage Summer (1961) and Mix Me a Person (1962). 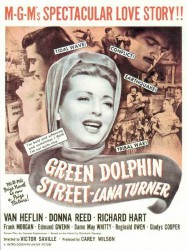 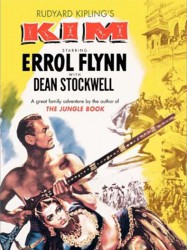 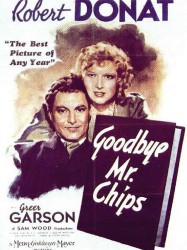 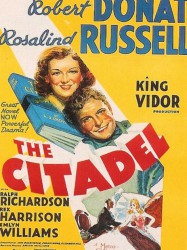 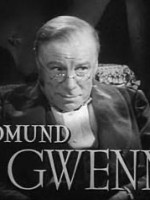 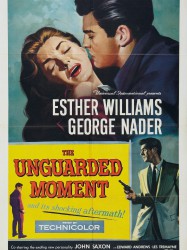 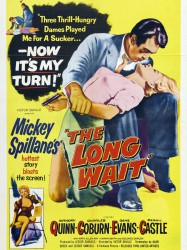 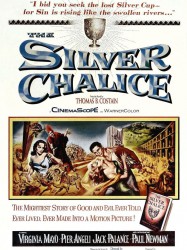 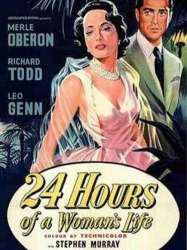 Robert Sterling a writer, is visiting a café, when suddenly a scandal becomes known. To keep the others from overreacting, Sterling tells them about something similar that he saw happen long time ago. He had been in Monte Carlo, and was playing host to a young widow whom he knew well. When he persuaded her to visit the casino one night, she became irresistibly attracted to an unstable young man who became suicidal after losing all his money at roulette. Sterling describes how they fell deeply in love, and how both of them then had to face difficult decisions about the future.
Déjà vu ?
J'adore 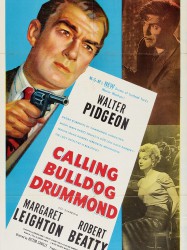 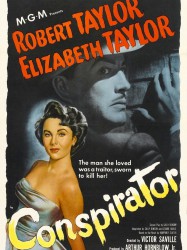 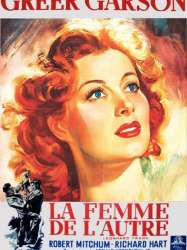 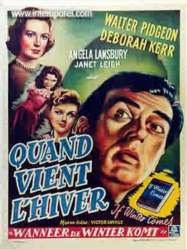 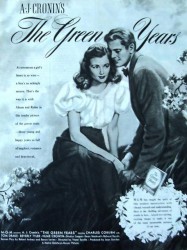 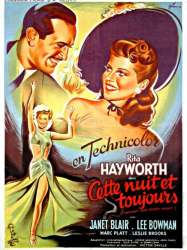 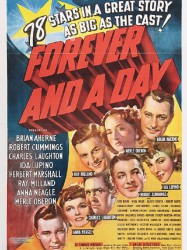 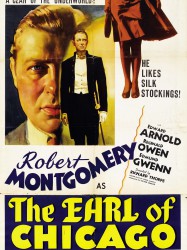