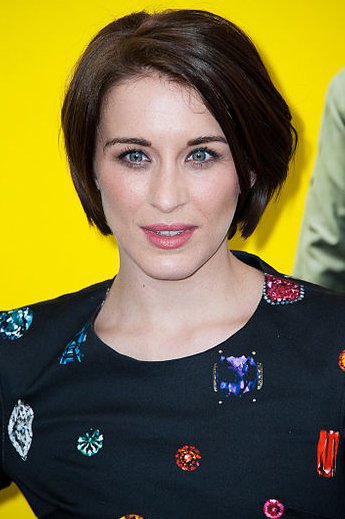 Born in Wollaton, Nottingham and educated at the Fernwood Comprehensive School, Vicky also attended the Central Television Workshop where she was spotted by Samantha Morton who helped launch her career.

In an April 2007 interview with Time Out, McClure spoke of Meadows approaching her for the role while she was in a pub with Andrew Shim. She described the making of the film, which was highly improvised, as "constant laughing and jokes."

She co-starred in the London-based comedy film Filth and Wisdom, the first feature film directed by pop singer Madonna. She admitted to being slightly star-struck upon first meeting Madonna: "I tried to act as cool as possible but inside I'm like, “Oh my God; there's Madonna!” You can't help it." The film premiered at the Berlin International Film Festival on 13 February 2008.

She was also featured alongside Kaya Scodelario, Abbey Butler, Andy Crane and Paul Young in Plan B's music video "She Said". In 2010, Vicky appeared in a number of promotional short films for the English cosmetics brand Illamasqua. 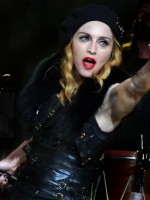 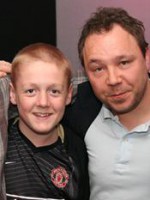 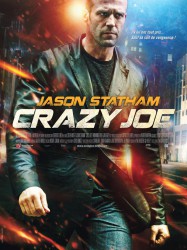 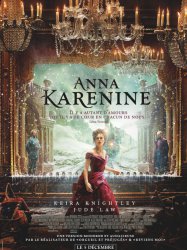 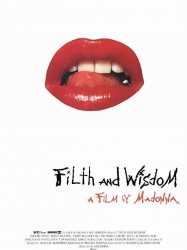 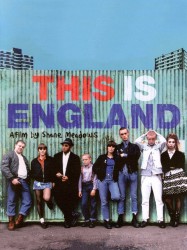 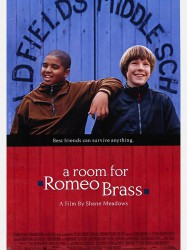 12-year-old boys Romeo Brass and Gavin Woolley have been best friends and neighbors for the majority of their lives. Gavin suffers from injuries to his back to subject him to bullying from other local boys to which Romeo quickly steps to defend him. On one particular day two boys confront Gavin and once again Romeo steps in and things turn violent, and since Gavin's injury prevents him from fighting he can't assist his friend. During the fight Gavin spots Morell and calls for him to help and Morell chases the two boys off and then drives Romeo and Gavin home. Upon meeting Morell Romeo's family quickly deduce his behavior as peculiar. Morell quickly develops an immediate attraction to Romeo's sister Ladine and seeks Romeo's advice to go out with her, Gavin takes the opportunity to play a trick on Morell that would result in him humiliating himself. Morell returns to the shop where Ladine works to apologize and ask her out again to which she accepts out of pity.