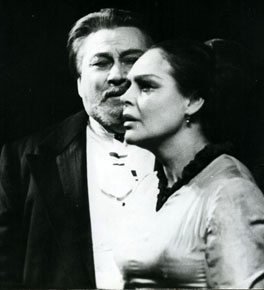 Vasili Merkuryev was born in 1904 into a mixed Russian-German family. His father Vasily Ilyich Merkuryev was a Russian laborer turned a merchant. He ran a successful business selling tar and fish. His mother Anna Ivanovna Grossen was of German descent. She emigrated from Switzerland along with her brother Heinrich. Vasili was the fourth of their six sons.

He was raised in his native town of Ostrov and became an actor of the local theater at the age of 16. In 1921 he moved to Petrograd and entered the Saint Petersburg State Theatre Arts Academy which he finished in 1926. He later returned to the academy to work as a teacher and became a professor in 1961. Between 1926 and 1937 Merkuryev had worked in five different drama theaters, all based in Leningrad. In 1937 he entered the Alexandrinsky Theatre where he served till his death, both as an actor and stage director.

He turned to cinema in 1924 and played a small part in the January 9 propaganda movie. His next role happened only 10 years later in a social drama Engeneer Gof (second name Earth Ahead) directed by Rashel Milman. Although he played the main part, the movie turned unsuccessful. He met Irina Meyerhold during the filming process and married her.

Between 1935 and 1974 Merkuryev appeared in 58 films. He is mostly remembered for his comedy roles in movies such as True Friends (1954), Heavenly Slug (1945) and Cinderella (1947). He also played one of the main parts in the war drama The Cranes Are Flying directed by Mikhail Kalatozov that won the Palme d'Or at the 1958 Cannes Film Festival.

Vasili Merkuryev died on May 12, 1978 in Leningrad. He was buried on the Volkovo Cemetery. 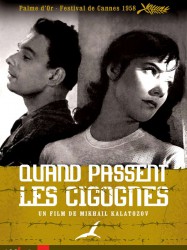 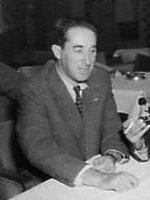 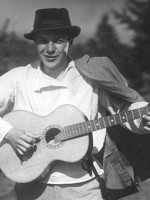 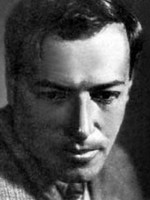 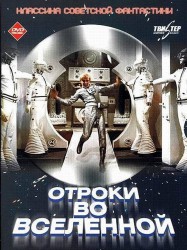 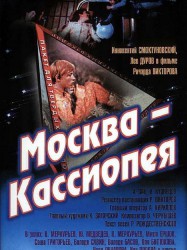 From the depths of the universe Earth can hear the radio signals of intelligent beings from a planet of the star system Shedar (Alpha Cassiopeia constellation). A project is set up, proposed by the young inventor Vitya Sereda, to send a spaceship to reach the planet - but the flight will last for decades, so the crew of the spaceship "Dawn " (Starship relativistic nuclear annihilation), is to be recruited from teenage students.
Déjà vu ?
J'adore 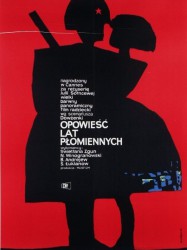 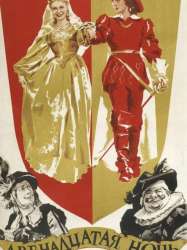 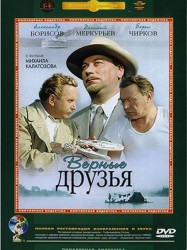 Alexander, Boris and Vasily are three old friends, who now rarely see each other as they are busy with their professional life. They embark on long-planned voyage on a raft down the Volga river, which turns into a series of comical accidents but also strengthens their friendship.
Déjà vu ?
J'adore 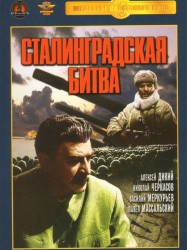 In the Kremlin, Stalin analyzes the Wehrmacht's movements and concludes that the Germans aim to capture Stalingrad. Hitler, who believes the city is the key to final victory, orders his Generals take it at all costs.
Déjà vu ?
J'adore 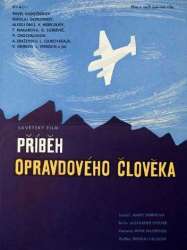 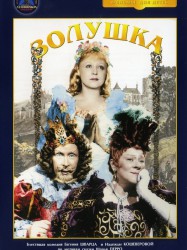 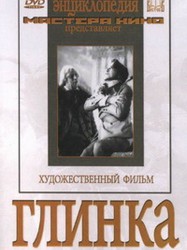 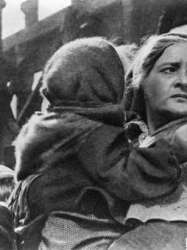 1924. Veteran Bolshevik Petrov, a resident of Tsaritsyn, carries a letter to Vladimir Lenin, to inform him of the Kulak brigands that roam the land, spreading death and misery. The Kulaks murder him. His widow, Varvara, continues his quest, joining a group that travels to Moscow. When they arrive, they discover that Lenin is dead. In the Kremlin, Vyacheslav Molotov tells Anastas Mikoyan that now, Grigory Zinoviev, Lev Kamenev and Nikolai Bukharin will attempt to subvert the party by attacking Stalin, Lenin's devout disciple. Stalin, mourning his teacher's passing away, carries a eulogy in the funeral, calling for all attendants and all the people of the Soviet Union to vow to maintain his legacy. The people swear. Varvara sees Stalin and hands him over the blood-stained letter entitled "To Lenin".
Déjà vu ?
J'adore 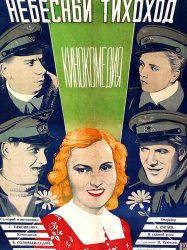 Major Bulochkin, first lieutenant Tucha and captain Kaisarov - three pilots, officers and best friends - vow not to fall in love until the war ends. But their plans are ruined after they get in touch with a female aviation squadron and a pretty journalist. They start to give up one after another. At the same time, Vasily Bulochkin - a flying ace - is trying to adapt to his "new" machine (an old-fashioned and very slow biplane U-2) given to him after a serious injury.
Déjà vu ?
J'adore 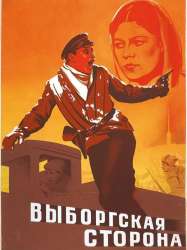 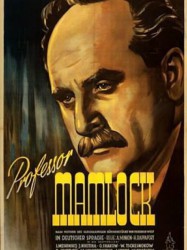 Professor Mamlock, a successful and respected Jewish surgeon, does his best to ignore the political crisis of the Weimar Republic. He is greatly troubled by the political tendencies of his son, Rolf, a passionate communist who is determined to resist the strengthening Nazi Party by all means. When the Nazis seize power and brutally crush all opposition, Mamlock is forced to leave his clinic for Jews are no longer allowed to practice medicine. He is dragged through the streets by SA men who emblazon his doctor's robe with the word "Jew". Mamlock, broken and humiliated, attempts suicide; at the last moment, an SA man arrives and convinces him to operate once more, to save the life of a high-ranking Nazi, promising that his rights will be restored. But Mamlock's hopes are frustrated when a Nazi activist in the clinic convinces the other doctors to blame him for various misdemeanors he did not commit. In the meantime, his son Rolf and another communist are arrested and brutally tortured. They escape and are hunted down by the police. When they hide in a store, the SA besiege them. A large crowd gathers in support of the communists, and the Nazis intend to shoot at them. Professor Mamlock, who hears the commotion from his house, carries a speech calling on the people to resist, having finally realized that his political apathy was a mistake. The SA kill him. Rolf, who has escaped, becomes leader of a new resistance movement.
Déjà vu ?
J'adore 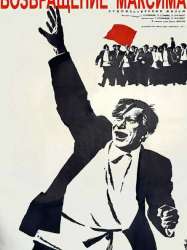