Vanessa Radman was born in 1974 in Križevci. As a high school student she moved with her parents and sister Maša in German city Wuppertal.

She is well known for her roles in Obični ljudi, Ponos Ratkajevih and Zora dubrovačka. Radman also had some appearances in German films and series. She is 5' 6½" (1, 69 m) high. She speaks Croatian and German language well.

She was married to Tim Panne, but they are divorced. 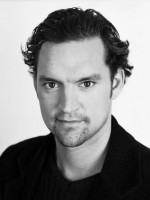 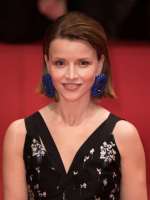 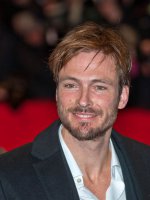 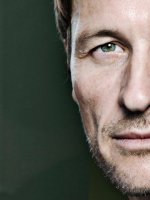 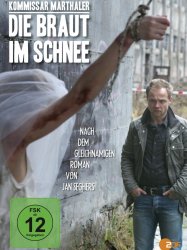 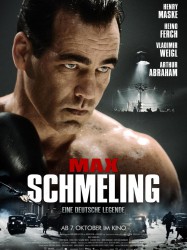