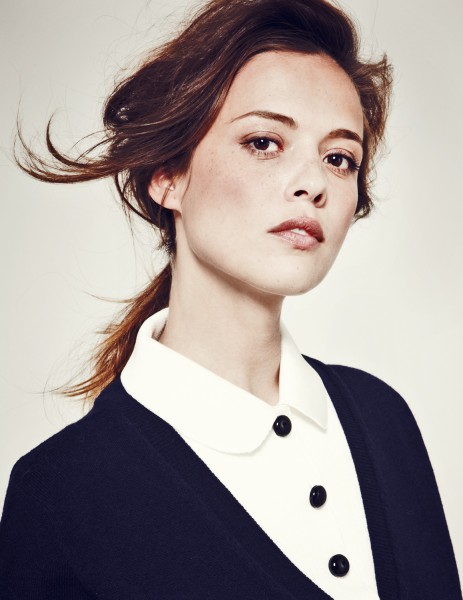 Valeria Bilello was born in Sciacca, in Sicily, Italy, on May 2, 1982 and she grew up in Milan. During her high-school studies in foreign languages, she made her debut in the showbiz starting to model and shooting commercials.
After her film studies in Milan, in 2006 she shot the short film Attesa, winner at the Festival Sguardi Altrove
. In 2008 she started her career as an actress, playing in the movie Giovanna's Father, directed by Pupi Avati and presented at the Venice Film Festival. In 2010, Academy Award winner Gabriele Salvatores chose her for the movie Happy Family, for which she was awarded as best actress at the Festival International du film de Boulogne-Billancourt. Between 2011 and 2012 she played different roles: in Il giorno in più by Massimo Venier, in I soliti idioti by Enrico Lando, in Ti amo troppo per dirtelo by Marco Ponti and in Come non detto by Ivan Silvestrini. In 2013 she played in Pazze di me by Fausto Brizzi, in Miele by Valeria Golino and she was the only Italian actress in One Chance by David Frankel. In 2014 she will be on the screen in the movie Io, Arlecchino by Giorgio Pasotti.

In 2012 Giorgio Armani wanted her to be the worldwide testimonial of the fragrance Armani Code Luna commercial and print campaign. The campaign led to the creation of a trilogy of short movies (Olga, Alice and Valeria), directed by Olivier Zahm, Can Evgin and Julien Carlier and in collaboration with the magazine Purple. 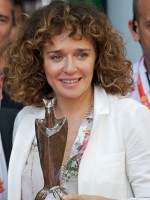 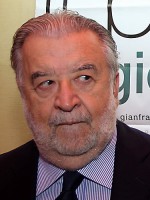 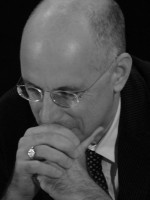 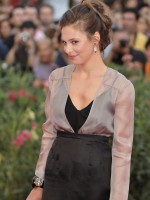 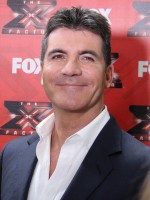 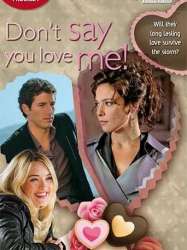 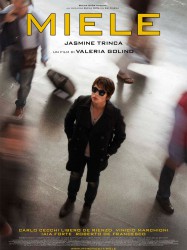 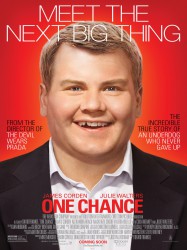 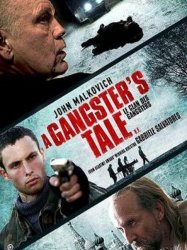 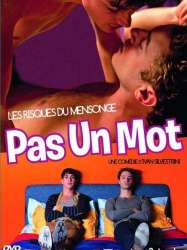 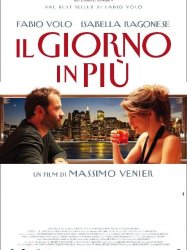 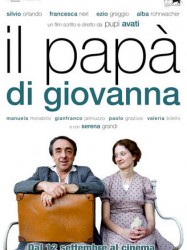 In Bologna in the late '30s, Michele Casali (Silvio Orlando) teaches design at the same institute where his daughter Giovanna (Alba Rohrwacher) studies. Michele is a loving father but overprotective. He does not recognize the mental health problems of his daughter, and can not save her from a tragic fate, when she is locked in a mental institution after killing her best friend.