Pelka was born in Dewsbury, West Riding of Yorkshire, to a Polish civil engineer father and an Irish actress mother, and attended St Michael's College, Leeds (now part of Mount St Mary's Catholic High School, Leeds). His sister, Kazia, is an actress who starred on Brookside, among other television programmes.

He has made guest appearances on Highlander: The Series as Kronos, an enemy of Duncan MacLeod (Adrian Paul) and former acolyte of Methos (Peter Wingfield) in the episodes "Comes a Horseman", "Revelations 6:8", "Archangel", and "Not To Be". He starred in the 1986 TV series Crossbow (UK, William Tell) as Roland.

He also guest starred in the 1990 TV series Zorro in the episode "All that Glitters" which preceded his starring role as the military governor, Colonel Montoya, in the 2000 syndicated TV series Queen of Swords. Peter Wingfield also co-starred as Dr Robert Helm. The part of Montoya was written for Pelka by executive producer David Abramowitz who in October 1999 offered him the part subject to approval by the other show producers.

In 1999, he starred in the British TV soap opera Family Affairs as Simon Thornton. His sister, Kazia, was also a leading player in Family Affairs; however, that was after Valentine had appeared in the soap opera. Of the feature films in which Valentine has performed, the best-known was Roman Polanski's 2002 film The Pianist. His supporting comedic role in Under the Tuscan Sun was performed mute. He returned to stage work in 2013 when he reprised his role as John Lennon in Sandy Marshall's biopic And In the End at the Jeremy Street Theatre in London.

Also in 1999, he had a guest starring role in Highlander: The Raven as Andre Korda, an immortal who is a criminal and once trained the main character Amanda. The episodes were 'The French Connection' and 'A Matter of Time'. 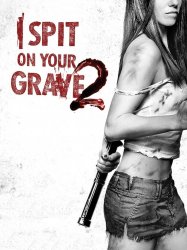 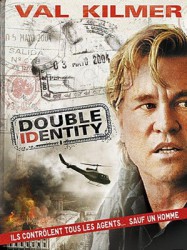 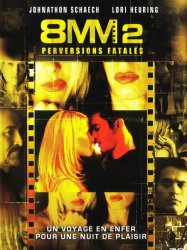 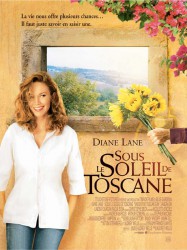 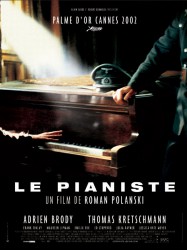 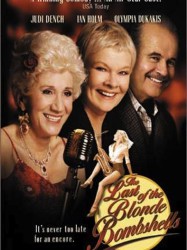 After her husband's death, Elizabeth decides to return to her musical roots and begins busking with young guitarist Paul in a plaza overlooking a London ice rink, much to the dismay of her daughter Patricia and son Edward. One day she is spotted by Patrick, who attempted to avoid enlistment during World War II by dressing as a woman and playing drums with the Blonde Bombshells, a supposedly all-female band with which Elizabeth performed when she was only fifteen years old.
Déjà vu ?
J'adore 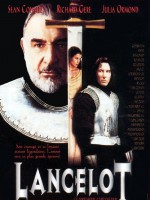 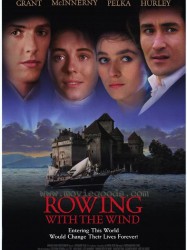 In the summer of 1816, English poet Percy Shelley, his soon to be wife Mary Shelley (daughter of William Godwin and Mary Wollstonecraft), and Mary's stepsister and companion Claire Clairmont take a holiday with Lord Byron and his physician John William Polidori at a villa rented by Byron at Lake Geneva, Switzerland. Byron challenges each of the friends to write a horror story, and Mary begins her novel, Frankenstein. She imagines the monster becoming real, and for the next six years, as tragedy befalls those around her, she believes the creature of her imagination is the cause. Meanwhile, Claire has Byron's baby, is estranged from him and barred from seeing her daughter. Byron and Percy continue their friendship, the one hedonistic, the other idealistic. The Shelleys move near Pisa.
Déjà vu ?
J'adore 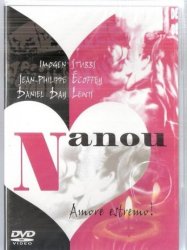 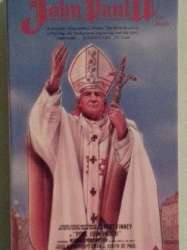 This film's timeline begins with the death of Pope John Paul I on September 28, 1978, and then flashes back to Karol Wojtyła as a young man growing up decades earlier in Wadowice, Poland. The storyline then returns to pre-October 16 dates in 1978 and flashes back to Wojtyła's early life, family relationships, his political involvements fighting against Nazism during World War II and against Communism after the war, and his relationship and involvement in the Roman Catholic Church as he becomes a priest, a bishop, a cardinal, and is eventually installed as the titular new pope.
Déjà vu ?
J'adore