From 1959 she was a visiting student at the Academy of Arts in Munich and worked as a painter. She is the daughter of the artist-painter Ulrich Ottinger.

From 1962 to 1968, she worked as a freelance artist in Paris and studied etching with Johnny Friedlaender among other studies. They participated in several exhibitions.

Ottinger returned to West Germany in 1969 and, in cooperation with the Film Seminar at the University of Konstanz, founded the film club "Visuell", which she directed until 1972. She also headed a gallery and the associated "galeriepress”, where they edited works by contemporary artists.

During this time she met Tabea Blumenschein and Magdalena Montezuma, both of whom have been cast as lead actresses in her films since 1972. Ottinger developed her own bizarre surrealist film-style, which among other things, was marked by widespread abandonment of a linear plot and instead linger long in individual scenes, which in turn make überstarke and extravagant costumes of the imagination mostly female cast artfully to own collages were designed.

She directed and did stage design for Elfriede Jelinek's Clara S. at the Württembergisches Staatstheater in Stuttgart in 1983, and did the same for Jelinek's Begierde und Fahrerlaubnis in Graz in 1986. In 1989, her film Joan of Arc of Mongolia was entered into the 39th Berlin International Film Festival.

In 2003, Ottinger was selected for a solo exhibition at the Renaissance Society. Titled South East Passage, the work "is in three chapters - a travelogue of the artist's journey from southeast Poland to the Bulgarian shores of the Black Sea and a portrait of two coastal cities, Odessa and Istanbul". South East Passage was the first of a two-part series of exhibits exploring Eastern European video work.

On the occasion of the 2009 New York premiere of The Korean Wedding Chest, with Ottinger to be in attendance, The New York Times characterized the director as, "[d]uring the 1980s heyday of the New German Cinema, having constituted a one-woman avant-garde opposition to the sulky male melodramas of Wenders, Fassbinder and Herzog, her films being long, discursive and wildly inventive."

Ottinger’s films, with their preference for the Far Eastern formal language is visible, turned in the following decades, some unconventional documentaries about life in various Asian regions. Ottinger directed the upcoming Horror-Drama film Die Blutgräfin, which based on the life of Elisabeth Bathory.


Personal life
She has resided in Berlin since 1973. Ottinger also works as a photographer. 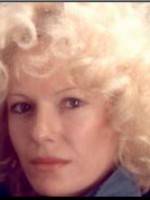 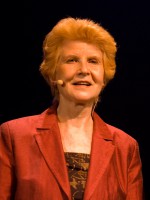 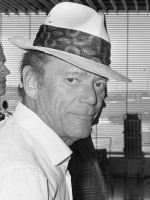 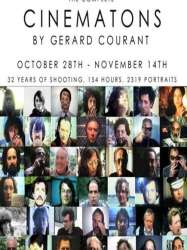 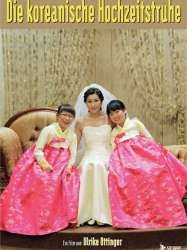 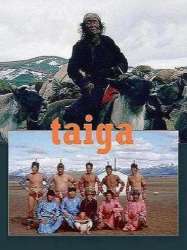 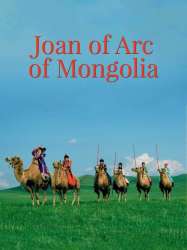 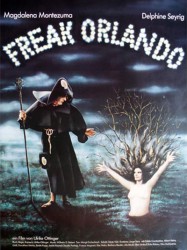