Caplan was born in Pittsburgh, Pennsylvania. She is probably best known for her role as Miss Geist in the 1995 box office hit Clueless, which starred Alicia Silverstone. Caplan went on to Executive Produce and reprise the role of Miss Geist in the ABC TV series Clueless.

In 2007 Caplan produced the romantic comedy I Could Never Be Your Woman, also appearing in the film as Michelle Pfeiffer's costume designer, Sissy. The film marked her twenty-year acting reunion with Pfeiffer, who had played her best friend in Falling in Love Again.

Caplan played the Home Economics teacher in the television series Fast Times, with Courtney Thorne-Smith, Patrick Dempsey, and Wallace Langham. In A Night at the Roxbury (1998), Caplan played against Will Ferrell; she worked with Bonnie Hunt as the nosey neighbor duo living next door to Demi Moore and Judge Reinhold.

Caplan has also played B. Lawney, a waitress with Richard Gere in The Flock (2007), directed by Andrew Lau; Mary Benett, a hard-edged bus driver for CSI: Crime Scene Investigation; and a past-her-prime movie star desperate for a come-back in Secrets of a Hollywood Nurse. Caplan appeared as Harry Dean Stanton's wife in 9 Full Moons (2013). 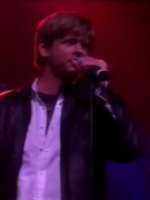 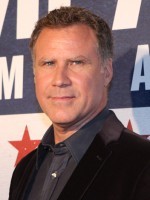 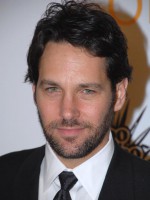 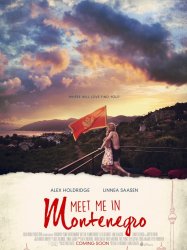 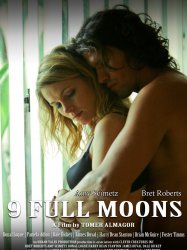 Frankie is a hard-drinking woman fresh out of a bad marriage. She wanders East Los Angeles looking for castoff furniture and clothing, which she sometimes sells for spending money. Otherwise, she hangs out with local musicians as an opportunity to meet people.
Déjà vu ?
J'adore 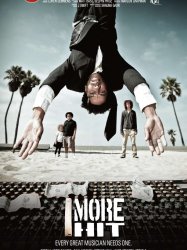 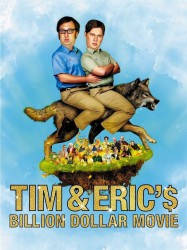 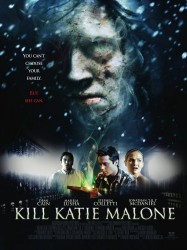 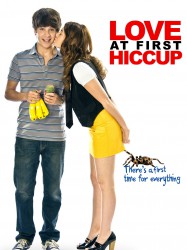 Freshman, Victor Knudsen, falls for the beautiful senior, Anya Benton. When introducing himself he hiccups as he says his name. The student body soon begins to mock him, especially Anya's boyfriend Peter, who calls him "Viccup". At a party, Victor and Anya bump into each other and they share a Spider-Man style kiss to stop his hiccups, which ends up being a dream.
Déjà vu ?
J'adore 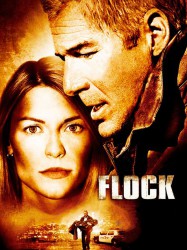 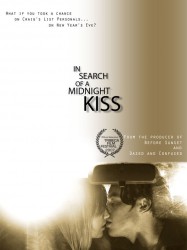 Wilson (Scoot McNairy), a 29-year-old man who has just endured the most miserable year of his life, newly arrived in the City of Angels, is alone and penniless as New Year's Eve approaches. He vows to lock his doors, pull his blinds, and climb into bed - until best friend Jacob (Brian McGuire) talks him into posting a Craigslist personal ad. In seemingly no time at all Vivian (Sara Simmonds) responds, determined to be with the "right" man at the stroke of midnight.
Déjà vu ?
J'adore 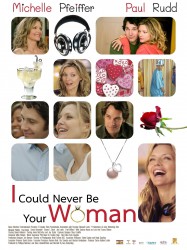 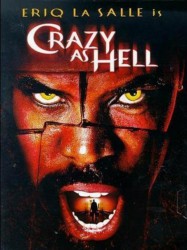 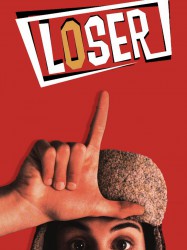 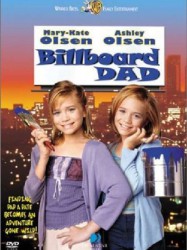 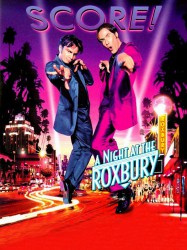 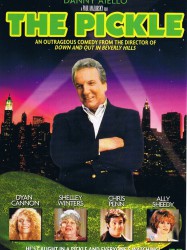