She was born in Huddinge and raised in Sorunda, both in Stockholm County, Sweden. She was married to fellow Swedish actor and director Figge Norling from 1992 until their divorce in 2004. They have two children. 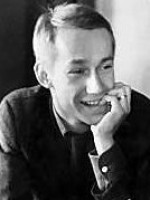 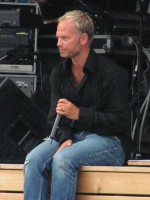 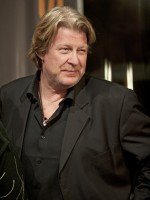 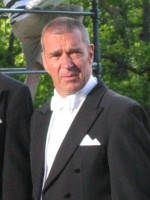 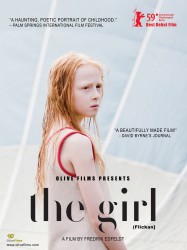 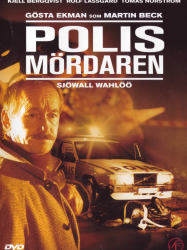 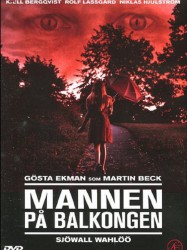 A mad serial killer terrorizes Stockholm in the hot summer of 1993, by abducting, raping and strangling young school girls to death in the green parks of the inner town. When the first girl is found dead in the Vanadislunden Park, Martin Beck and his team receives the case on their desk and realizes that this will become one of their most emotional investigations ever, especially for Beck's younger colleague Lennart Kollberg who himself has a little daughter. An old lady was robbed by an unknown robber in the park at the same time as the murder was committed, which means that Martin Beck must catch the robber first, as he is the only key witness.
Déjà vu ?
J'adore 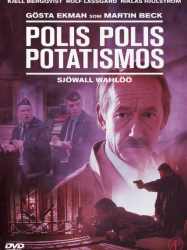 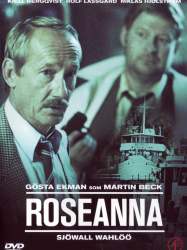 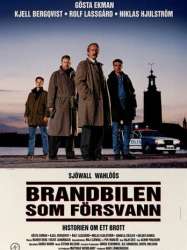 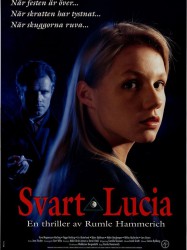 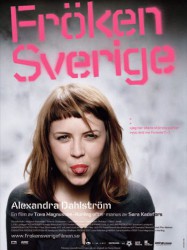