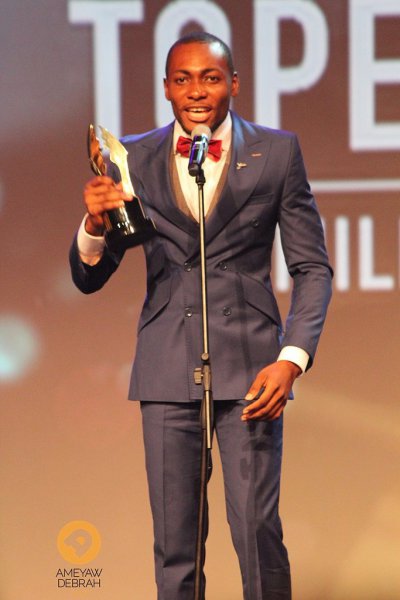 Nom de naissance Temitope Christopher Tedela
Temitope Christopher "Tope" Tedela is a Nigerian actor and voice-over artist. He gained recognition for portraying Julian on the television series Edge of Paradise. He came into limelight after playing the lead role in the 2013 film, A Mile from Home, for which he was nominated for Most Promising Actor at the 10th Africa Movie Academy Awards. He has also received several awards including Africa Magic Viewers Choice Award, Nigeria Entertainment Award, Best of Nollywood Award, Nollywood Movies Award, Golden Icons Academy Movie Award and Express Star Award for his role in the film. 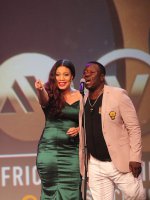 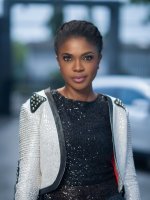 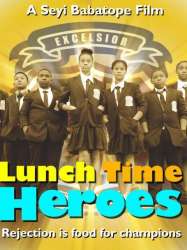 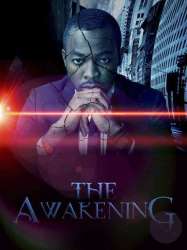 A Mile from Home chronicles the life of a university student, Jude Odaro/Lala (Tope Tedela) who joined a gang in his quest to avenge an injustice meted out to him by Stone, a notorious gangster who forcefully dispossesses him of a precious possession.