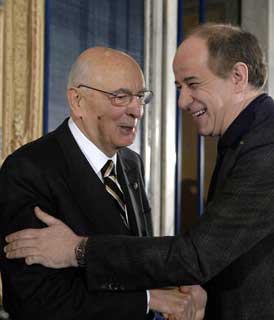 Personal life
Servillo was born 25 January 1959 in Afragola, Campania, the brother of musician Peppe Servillo. Since the 1960s he has lived in Caserta, also in Campania, with his wife.


Career
His international breakthrough roles came in 2008 as Giulio Andreotti in Il Divo and Roberto's boss, Franco in Gomorrah. Both films were nominated in the Golden Palm awards.

He also directed famous theatrical opera like Il marito disperato by Cimarosa and Fidelio by Beethoven for the San Carlo Opera House in Naples and Boris Godunov by Modest Mussorgsky at the Teatro São Carlos in Lisbon, where in 2003 he also staged Ariadne auf Naxos by Richard Strauss.

In 2013, Servillo was selected as best actor at the 26th European Film Awards for his appearance in Paolo Sorrentino's film The Great Beauty. 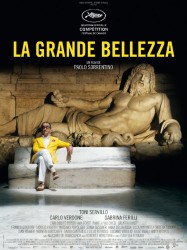 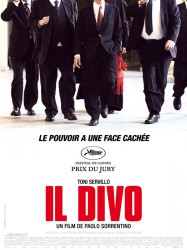 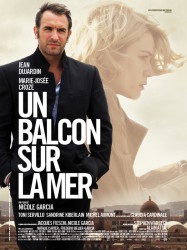 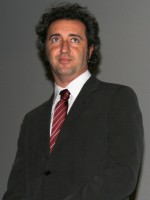 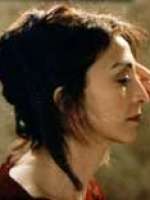 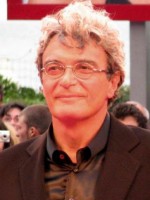 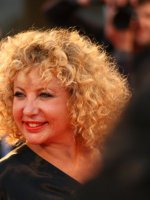 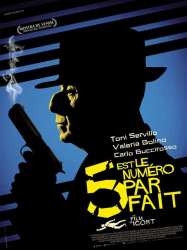 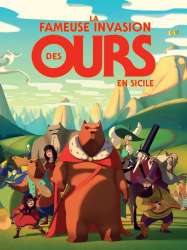 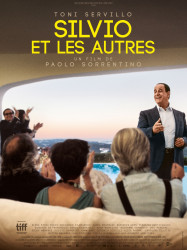 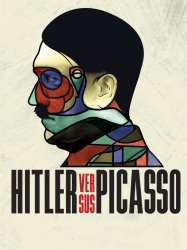 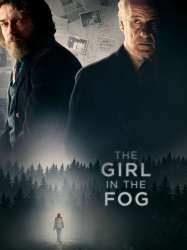 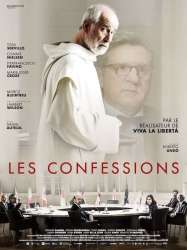 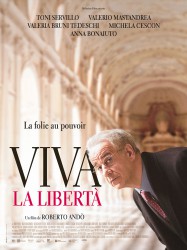 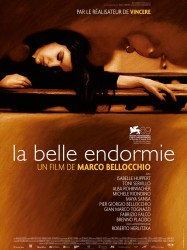 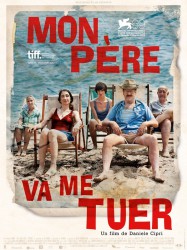 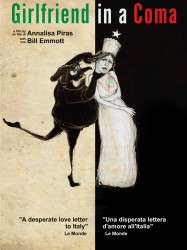 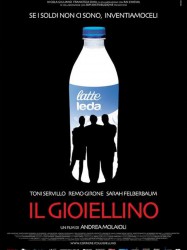 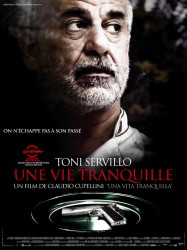 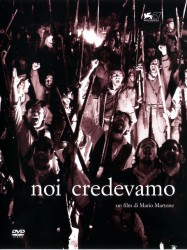