Nationalité Etats-Unis
Naissance 9 novembre 1960 (59 ans) à Fort Worth (Etats-Unis)
Toni Hudson (born November 9, 1960) is a former American actress, who has appeared in films and on television. Her first role was in the daytime soap opera Capitol. Her best known part was in the 1985 film Just One of the Guys as Denise.

She has made guest appearances on TV shows like The Greatest American Hero, T.J. Hooker, Knight Rider, The A-Team, and The Love Boat.

Toni Hudson has also choreographed for singer/actor Dwight Yoakam on many of his music videos and for the Country Music Awards (CMA'S) in Nashville as well as a couple of independent films, 'Out of these Rooms' and 'Cahoots'.

She has launched a website that focuses on information for leading a healthy lifestyle through food and a positive mindset (www.kerektliving.com). She is the author of the ebook '(Ke-rekt) Living' available on her site. Her first book, Racquetball for Women, was published when she was 19 years old by Wilshire Book Co.

Toni was first married to her boss, Pete Rizzo, the manager of a racquetball club in Ventura, when she was 16. Later, Toni Hudson was married to actor Dirk Benedict. They were together for 13 years and had two sons, but the marriage ended in divorce. She then married Judd Mintz in 1996. They had one son together and divorced in 2011. 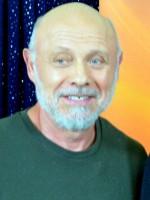 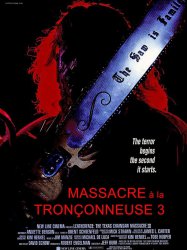 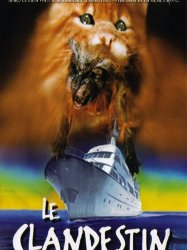 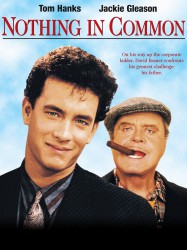 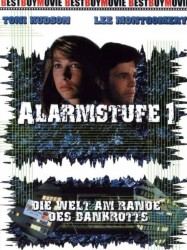 A female engineer, with the assistance of her pilot-wannabe male friend, discovers a way to rip off automated teller machines, but in doing so stumbles upon a plot to destroy the U.S. monetary system.
Déjà vu ?
J'adore 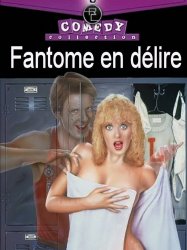 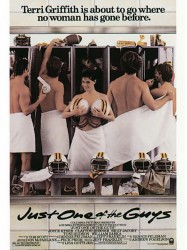 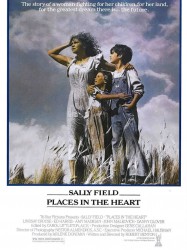 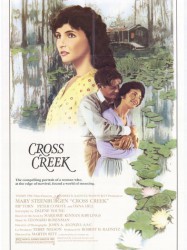 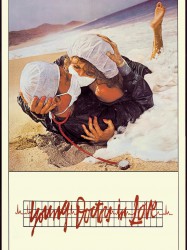