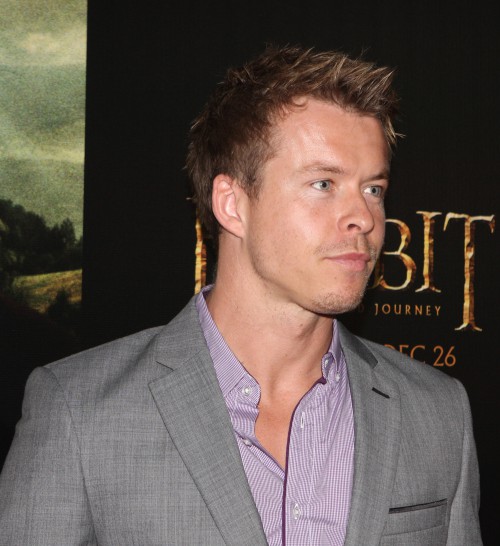 Lasance is the son of Robert and Jan Lasance and has an older brother, Chad. He and his family lived in the town of Medowie, New South Wales before moving to the nearby city of Newcastle in 2002. He attended St. Philip's Christian College and studied drama as part of his Higher School Certificate before receiving further formal training as an actor at Screenwise in Sydney. In December 2008 he returned to Screenwise to teach a short acting course for young students.

His acting career required him to relocate to Sydney where he shared a flat with former Home and Away cast member Mark Furze. He has also shared an apartment with Lincoln Lewis, who played his enemy on the show.

In December 2008 Lasance appeared in the music video of the song 'Favourite Habit', sung by Mark Furze's band Falcon Road. He was a candidate for the 2009 Cleo Bachelor of the Year.

Lasance was involved in a car accident on Sunday 10 August 2008 in which his Toyota Supra collided with an elderly woman's Honda Civic. He and his passenger escaped with minor injuries, while the elderly driver was taken to hospital in a serious condition but later recovered sufficiently to be released. 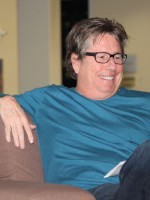 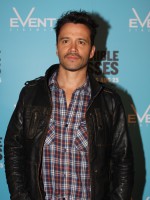 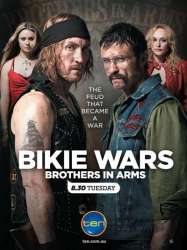 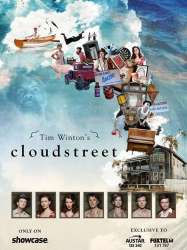 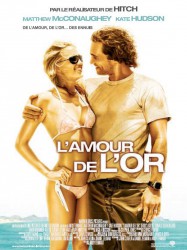