Andrews was married three times, to Gloria Folland, Alice Hooker, and Karolyn Rainwater. The first two marriages ended in divorce, and he was married to Rainwater when he died. In 1961, Andrews attempted suicide, just days before the opening of a new play titled A Whiff of Melancholy. 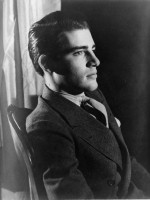 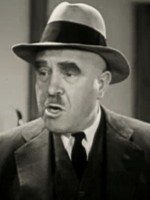 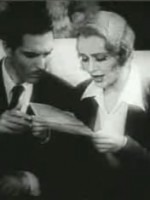 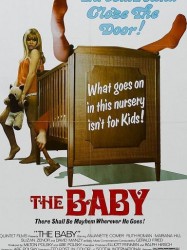 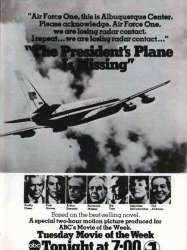 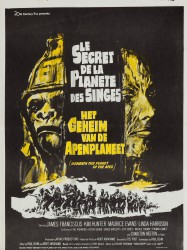 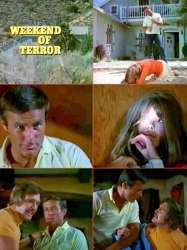 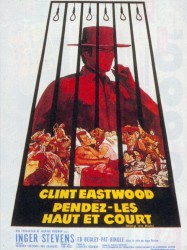 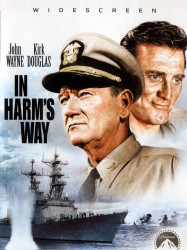 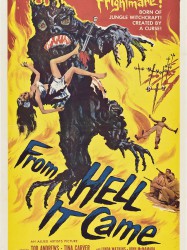 A South Seas island prince is wrongly convicted of murder and executed by having a knife driven into his heart, the result of a plot by a witch doctor (the true murderer) who resented the prince's friendly relations with American scientists stationed on a field laboratory on the island. The prince is buried in a hollow tree trunk and forgotten about until nuclear radiation reanimates him in the form of the "Tabanga", a scowling tree stump. The monster escapes from the laboratory and kills several people, including the witch doctor, whom the Tabanga pushes down a hill to be impaled on his own crown of shark teeth. The creature cannot be stopped, burned, or trapped. Only when a crack rifle shot from one of the scientists drives the knife (which still protrudes from the creature's chest) all the way through its heart does it finally die and sink into the swamp.
Déjà vu ?
J'adore 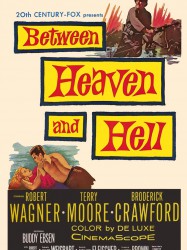 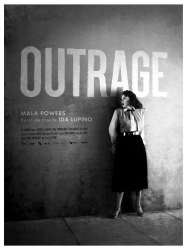 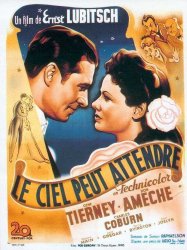 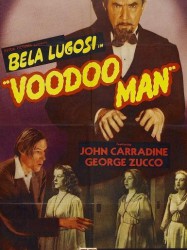 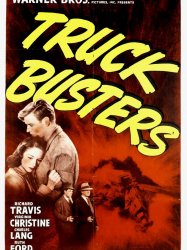 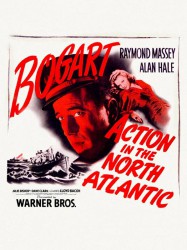 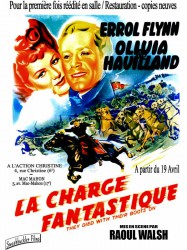 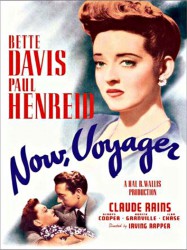