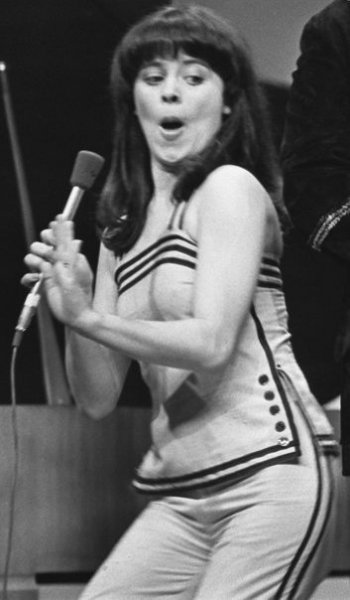 She has appeared in both Finnish film and television since 1973. She appeared in the 1983 James Bond spoof Agentti 000 ja kuoleman kurvit opposite actors Ilmari Saarelainen and Tenho Sauren but since the 1980s has mainly appeared on TV. 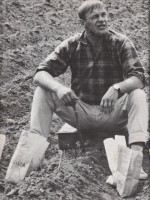 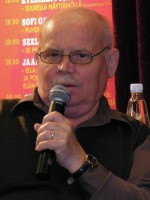 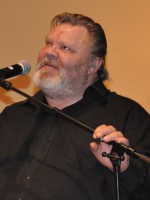 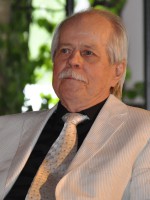 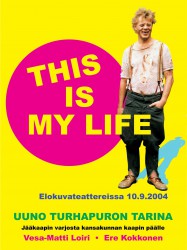 Uuno disguises as an old man and infiltrates a nursing home for rich old people, where his father-in-law also lives. The ever-hungry Uuno is seduced by the table groaning with food, but as it happens, he never manages to be there at dinnertime.
Déjà vu ?
J'adore 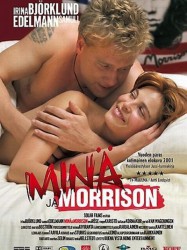 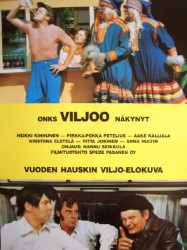 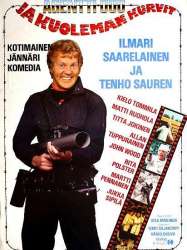 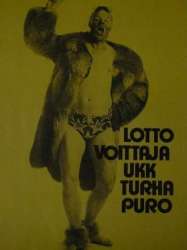 It is the first anniversary of Uuno (Vesa-Matti Loiri) and Elisabet (Marjatta Raita). Uuno has placed a bet with his friend Härski-Hartikainen (Spede Pasanen) a year ago, that if Uuno can take just one year of marriage with Elisabet, Hartikainen will treat him a festive dinner. However, Hartikainen buys a lottery ticket for Uuno, who agrees to deduct it from his debt – and the festive dinner is reduced to a can of milk and half a sausage. As it happens, Uuno becomes the lottery winner of 1.5 million marks, only to soon realize he doesn't own a single penny yet. Mister Tossavainen (Seppo Laine) arrives and offers to finance Uuno before he actually gets the jackpot. Thus, Uuno gets to live a rich live on credit. He buys a raccoon fur, leopard swimming trunks and a couple of Mercedes-Benzes. Women begin to fancy Uuno and so does his father-in-law (Tapio Hämäläinen). As time goes by it is revealed, though, that Uuno is not actually a lottery winner, and so he has to escape the anger of others to Härski's car repair shop.
Déjà vu ?
J'adore 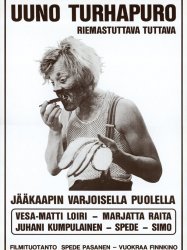