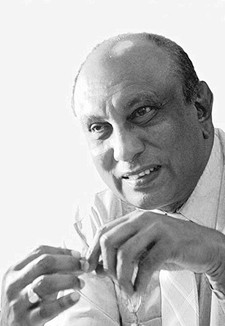 Tissa Ananda Abeysekera Guneratne de Fonseka was born in Maharagama, a railroad town 12 miles southeast of Colombo to Sir Arthur Solomn de Fonseka and lady Agnus de Fonseka. Tissa is also the grandson of Sir Carolis de Fonseka, who was a Mudliar to the British and is the great-grandson of Sir Solomn de Fonseka, who was a Gate Mudliar, although Tissa hails from the House of Greenlands in Havlock town, his father and mother happened to be middle-class folk. Due to loss of wealth, Tissa's father declared bankruptcy in 1949; however, it was after this that Tissa said he found himself..[1] He was not sent to school until age 11 due to poor health, and was tutored at home, after which he was educated at Dharmapala Vidyalaya; as a result of his father's loss he was unable to be tutored at home.[2] In school Tissa excelled as an outstanding marksman both as a junior and senior cadet, and also as a brilliant soccer player all the way to first fifteen. Tissa eventually held duties as Head Prefect. Tissa was to go to university to gain an L.L.B. and become a practicing lawyer, as did most members in his father's family; however, a liking to cinema developed in him, which caused curiosity, which eventually led to him being a critic, and a chance meeting with Dr. Lester James peries led him to find his inner film maker. Greatly disapprovingly his father allowed him to go on this endeavor, which today is looked on by more than 20 million people as a life worth living. 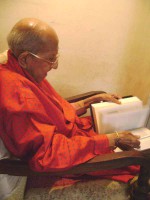 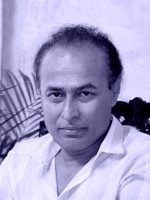 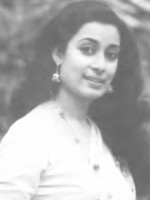 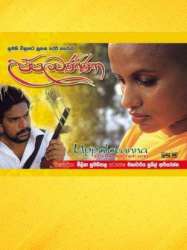 Set during the 1987-89 JVP Insurrection, Ratnapala (Jagath Chaminda), a student at the University of Colombo and former member of the JVP, comes to visit his mother in Anuradhapura. He is killed by a former comrade (Roshan Ravindra) on the basis of leaking JVP secrets to the Sri Lankan government. The comrade sustains serious injuries from this encounter.
Déjà vu ?
J'adore 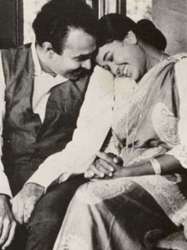 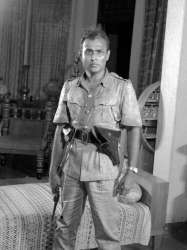 At the onset of the film, Nissanka (Tony Ranasinghe) is engaged to marry Shiranee (Jeevarani Kurukulasuriya), a woman of the same social class.