Nom de naissance Ronald Taylor
Nationalité Etats-Unis
Naissance 21 novembre 1947 à Torrance (Etats-Unis)
Mort 28 novembre 2019 (à 72 ans)
Ronald "Tiny Ron" Taylor (born November 21, 1947) is an American film actor and former basketball player. He is possibly best known for his roles as Lothar in The Rocketeer (1991) and Roc in Ace Ventura: Pet Detective (1994), both roles that exploited his 7 ft (2.13 m) frame and craggy features. He also played Al, the tall police detective whose face is never seen, in The Naked Gun (1988) and on the TV series Police Squad!. He has also appeared on television, including seven episodes of Star Trek: Deep Space Nine as the Hupyrian manservant Maihar'du, and two episodes of Star Trek: Voyager as the Hirogen alpha Idrin.

Taylor was born in Torrance, California. Tiny Ron's nickname was given to him by an acting teacher when he applied to the Screen Actors Guild, since the name "Ron Taylor" was already in use by another actor. His teacher figured that in a niche category populated by actors with screen names such as "André the Giant," the name "Tiny Ron" would stand out.

Tiny Ron attended North Torrance High School and graduated from the University of Southern California. He played professional basketball in the ABA and in Austria in the 1970s before starting his film career. He was drafted by the Seattle SuperSonics in the second round of the 1969 NBA Draft, but never played in the NBA. 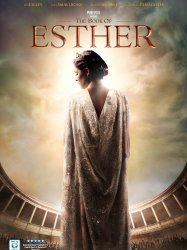 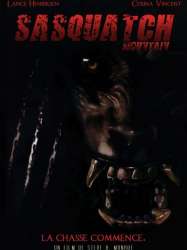 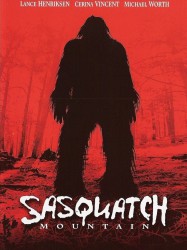 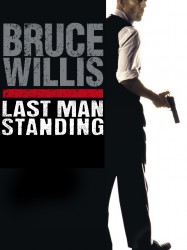 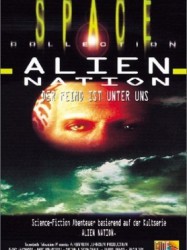 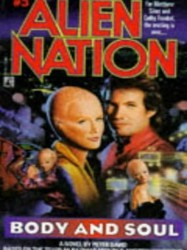 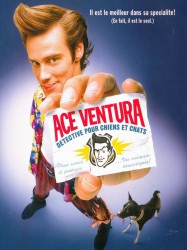 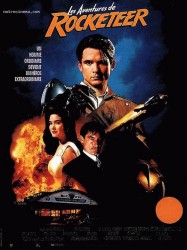 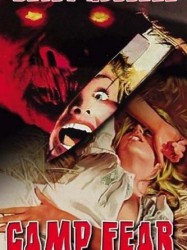 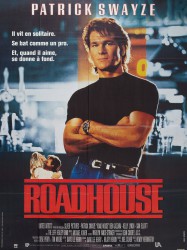 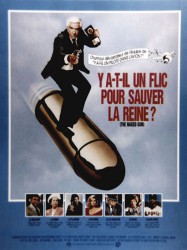 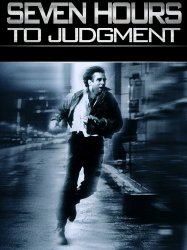