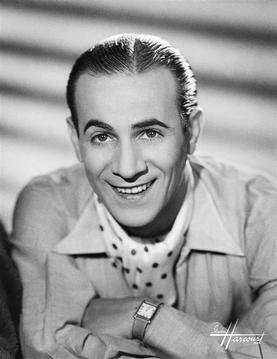 As a young man, Rossi played guitar and sang in many places of his hometown of Ajaccio, but later he went to perform in Marseilles and at resort clubs along the French Riviera. In the early 1930s he went to Paris and within a few years achieved enormous success, joining a Columbia Records roster that included the biggest stars of the day such as Lucienne Boyer, Damia, Pills et Tabet, Mireille, and Jean Sablon.

Rossi's success was greatly aided by songwriter Vincent Scotto (1876–1952), who wrote his first hits and collaborated with him for many years, composing and arranging many of Rossi's songs. Prior to World War II, Rossi was a major box office attraction in the French speaking world, and expanded his audience 1938 to North America and Canada during a first visit there. Rossi began his film career with a role in Les Nuits Moscovites (1934); his first real success came with Marinella (1936).

During the Occupation of France by Nazi Germany Rossi's film career reached its peak, notably with Mon amour est près de toi (1943) and L'Île d'amour (1944). After the Liberation, the French authorities reproached him for associating with the French Gestapo (Etienne Leandri, a French Gestapo agent, was a close friend of his), but later accused Rossi of actively supporting collaborationist causes such as the LVF (Légion des Volontaires Français), which organization recruited French volunteers for the German Wehrmacht.

Following a trial in 1945, his sentence was relatively light. Unlike his fellow entertainers Arletty, Mireille Balin, Josseline Gaël and Robert Le Vigan, Rossi received only a symbolic work suspension. He subsequently appeared only sporadically in films, concentrating on his career as a singer.

In 1946 his song "Petit Papa Noël" sold more than thirty million copies worldwide. A Christmas classic for the family, the song still sells by the thousands each December. The recipient of many musical awards, including the prestigious Grand Prix du Disque, Rossi is the most popular personality to ever come from Corsica other than Napoleon Bonaparte. 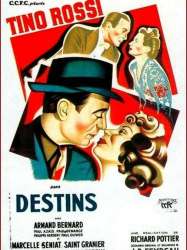 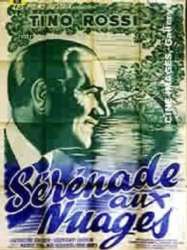 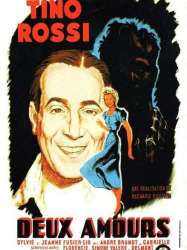 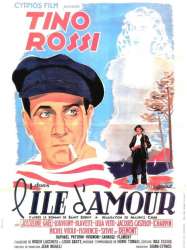 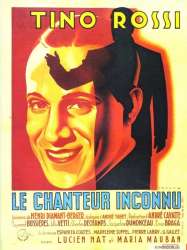 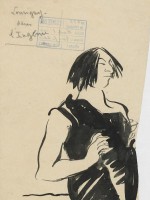 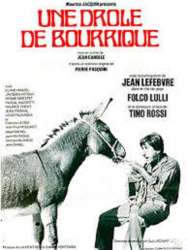 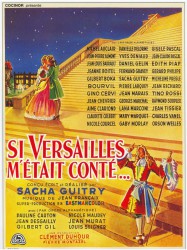 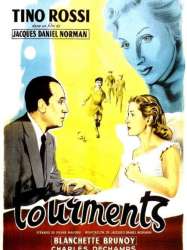 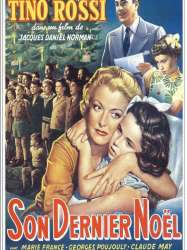 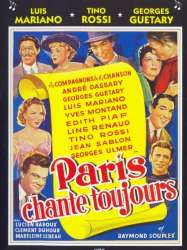 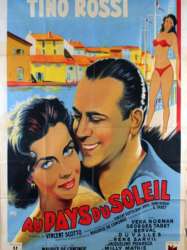 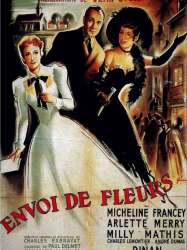 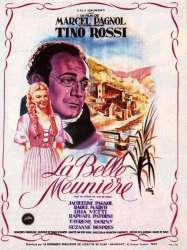 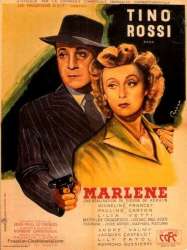