Early life
Bui was born in Saigon, South Vietnam, and came to the United States with his family as a refugee of the Vietnam War in 1975, leaving Vietnam approximately one week before the Fall of Saigon. He grew up in Sunnyvale, California, in the San Francisco Bay Area. He is a graduate of Los Angeles film school, Columbia College Hollywood (CCH).


Personal life
Timothy Linh Bui is the older brother of Tony Bui, who is also a film director and producer. He is also the nephew of the Vietnamese actor Đơn Dương. 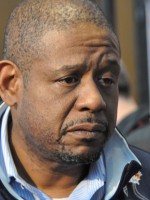 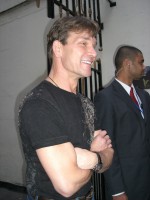 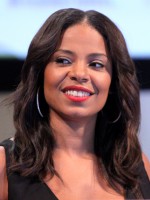 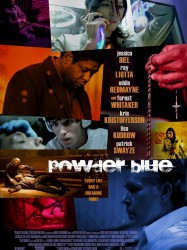 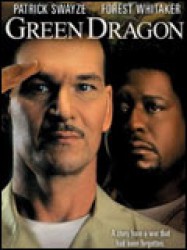 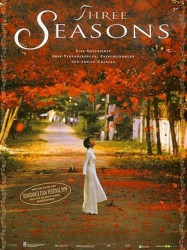 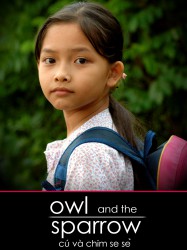 The film takes place during five days in the lives of the main characters: Thuy (Pham Gia Han), a ten-year-old runaway orphan, Lan (Cat Ly), a flight attendant, and Hai (Le The Hu), a zookeeper. Thuy works in a factory for her uncle, Minh (Nguyen Hau), who thinks she is useless and unfit for school. Longing for a life elsewhere, she runs away from home and ends up on the streets of Saigon selling postcards and roses to earn a living. One night, Thuy meets Lan at a noodle shop and the two become friends. On hearing that Thuy is homeless, Lan gives her a place to stay at her apartment and Thuy comes to admire her for her kindness, beauty, and independence. Unbeknownst to everyone, however, Lan is having an affair with a co-worker and is secretly unhappy with her life.