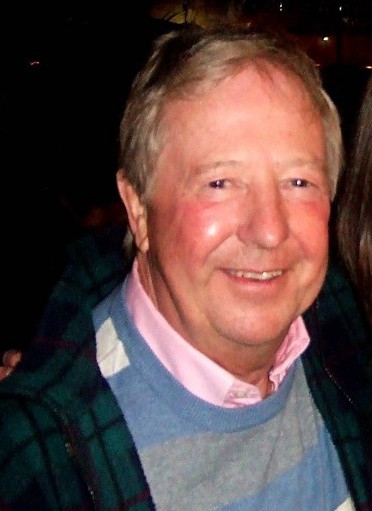 Nom de naissance Timothy Julian Brooke-Taylor
Nationalité Royaume-uni
Naissance 17 juillet 1940 à Buxton (Royaume-uni)
Mort 12 avril 2020 (à 79 ans)
Récompenses Officier de l'ordre de l'Empire britannique
Timothy Julian Brooke-Taylor OBE (born 17 July 1940) is an English comic actor. He became active in performing in comedy sketches while at Cambridge University, and became President of the Footlights club, touring internationally with the Footlights revue in 1964. Becoming wider known to the public for his work on BBC Radio with I'm Sorry, I'll Read That Again, he moved into television with At Last the 1948 Show working together with old Cambridge friends John Cleese and Graham Chapman. He is most well known as a member of The Goodies, starring in the television series throughout the 1970s and picking up international recognition in Australia and New Zealand. He has also appeared as an actor in various sitcoms, and has been a panellist on I'm Sorry I Haven't a Clue for over 40 years.

Brooke-Taylor married Christine Weadon in 1968 and they have two sons, Ben and Edward. He lives in Berkshire.

Brooke-Taylor was appointed Officer of the Order of the British Empire (OBE) in the 2011 Birthday Honours for services to light entertainment. 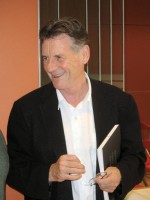 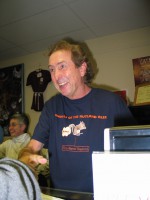 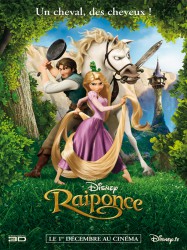 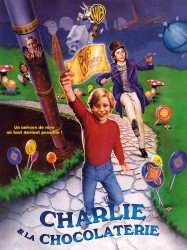 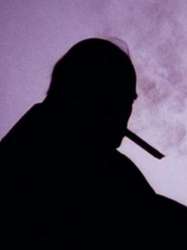 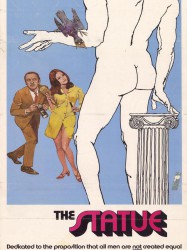 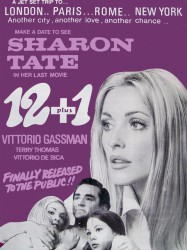 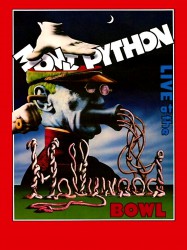