Hoffman acts mainly in serious roles, especially those of complicated characters. His film debut was Luger under director Theo van Gogh in 1982 and since then has played more than twenty roles in films and TV series. He calls himself "more of a hard worker than a good actor," which is appropriate, since he never studied formally to become an actor.

Since 1991 he has worked in photography, also without professional training. 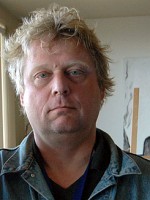 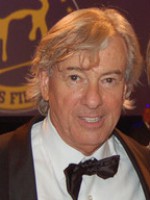 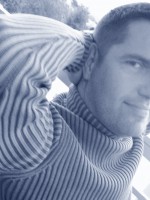 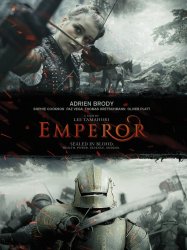 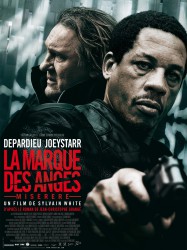 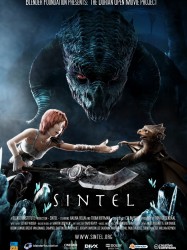 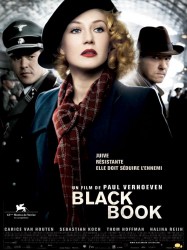 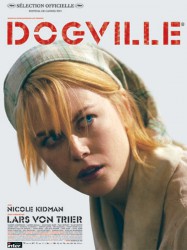 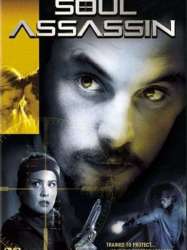 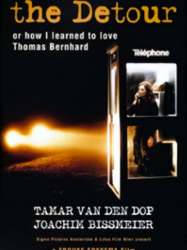 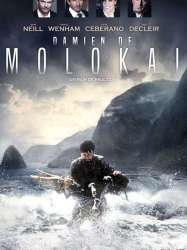 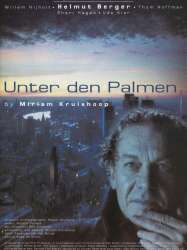 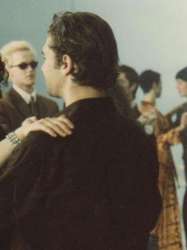 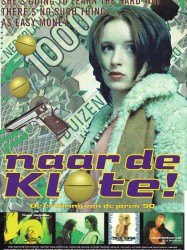 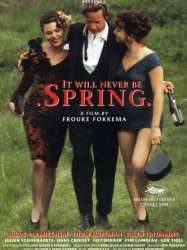 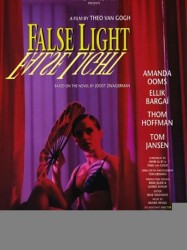 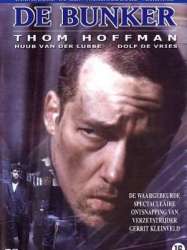