Naissance 25 février 1970 (52 ans)
Theresa Lee (born February 25, 1970), also known as Lee Yee Hung, is a Hong Kong-born Canadian actress. She moved to Canada with her family at age 6 and grew up in the Edmonton area. She attended Archbishop MacDonald High School and University of Alberta, graduating with an honors degree in psychology. 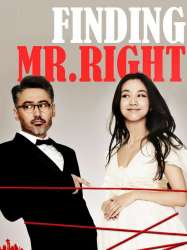 Wen Jiajia is pregnant with the child of her boyfriend, a tycoon in Beijing who is already married and is under criminal investigation. She flies to Seattle so she can have her child in an illegal maternity center as a way of avoiding scandal. At Seattle-Tacoma International Airport she is picked up by Frank, a taxi driver who was a doctor in China before coming to the United States. Frank came to Seattle because his divorced wife took a job in the city's pharmaceutical industry; Frank moved for the sake of their daughter, Julie. Jiajia recognizes Frank because he once treated her father. Frank tells her that he has divorced his wife.
Déjà vu ?
J'adore 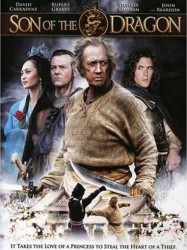 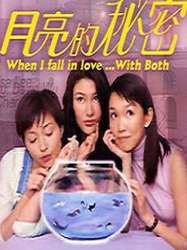 This feminist Hong Kong film comprises three separate stories telling of the predicament of modern women when they have more than one choice of a partner. In Singapore, Fann Wong is a reporter who falls for a shy baker (Peter Ho Yun-Tung) while she’s seeing her suave co-worker (James Lye). Meanwhile, in Hong Kong, Theresa Lee is about to marry, but falls for her fiancé's twin brother (the two are played by twins James Chan and Sean Chan). And finally, in Macau, Michelle Reis is stuck between Alex Fong and David Wu, though not in the same way the other two women are.
Déjà vu ?
J'adore 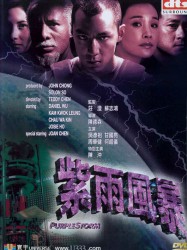 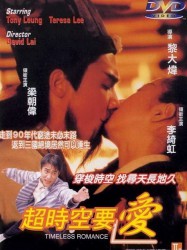 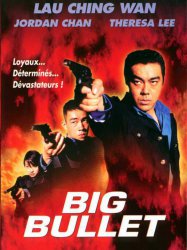 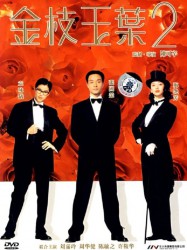 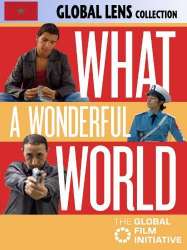