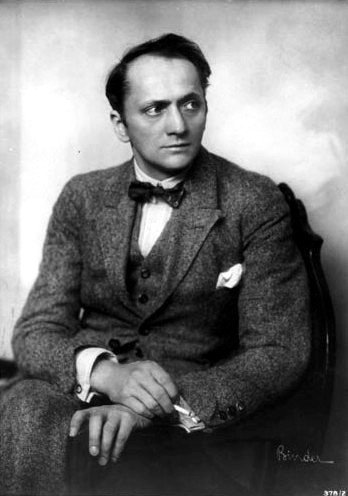 The son of a watchmaker and instruments manufacturer, he left secondary school prematurely and worked for three years at an export firm for music instruments in Leipzig, and after that for his uncle, an art dealer in Berlin. He decided though to become an actor.

His theater engagements led him to Leipzig, Danzig and Frankfurt am Main, then to Berlin where he acted from 1912 to 1945 at different theaters. From 1913 he performed in more than 170 feature films, initially silent films. In the 1930s he could be seen performing in classic theater, on over 400 occasions in Peer Gynt alone.

During the Third Reich Loos was a member of the Advisory Council (Präsidialrat) of the president of the Reichsfilmkammer.

After the end of the war, Loos returned to the theater. From August 1949 he was a member of the Staatstheater Stuttgart. His two sons both died in the Second World War. 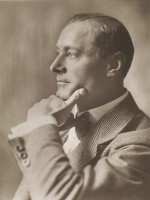 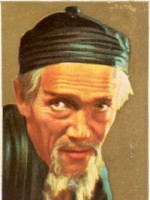 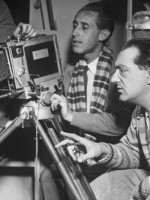 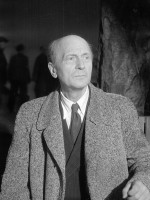 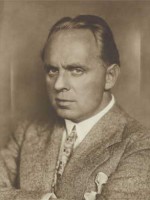 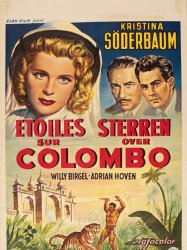 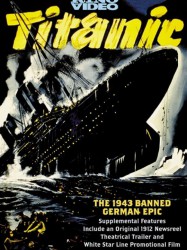 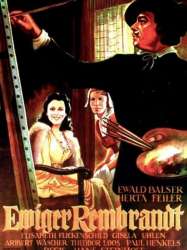 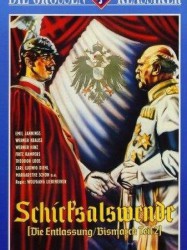 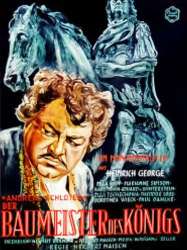 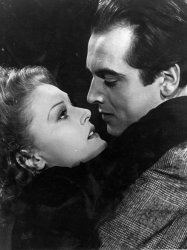 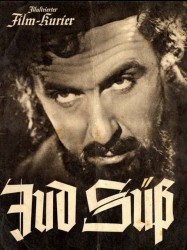 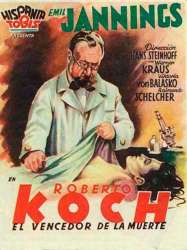 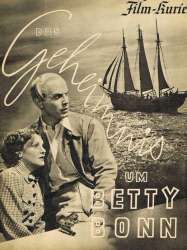 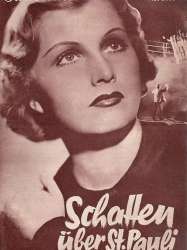 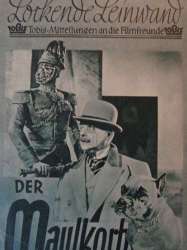 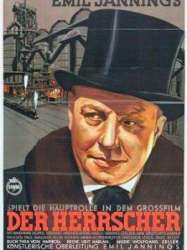