Nom de naissance Ted Prior
Naissance 9 aout 1959 (62 ans)
Ted Prior (born August 9, 1959) is an American actor, film producer, bodybuilder and model. He is known for frequent appearances in his brother David A. Prior's films. Born in Newark, New Jersey, Prior first moved to Los Angeles, California in the late 1970s to pursue his career as a bodybuilder. By the early 1980s he joined the dance troupe Chippendales. Around that time, he appeared in the centerfold of the March 1984 issue of Playgirl magazine.

He currently owns "Next Level Acting Studios" based in California, and is a partner with his brother running the production company "All American Pictures". 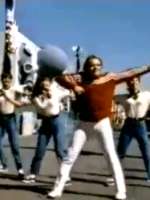 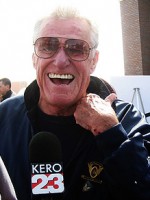 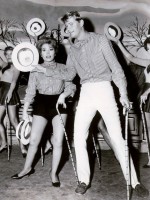 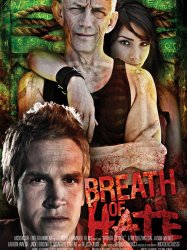 Love (Lauren Walsh) is a prostitute looking to get out of the business, but unfortunately her last gig is for three psychotic cultists who've just escaped from a mental hospital and are trawling for victims.
Déjà vu ?
J'adore 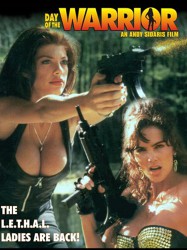 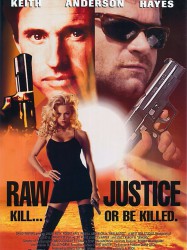 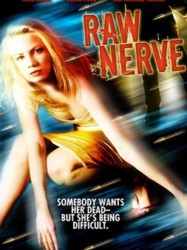 As a series of grotesque shotgun murders plagues the city, a young race car driver goes to the police (Ford and Vincent) claiming that he has been having visions about the killer. He gets locked up as the suspect. A lady reporter (Sandal Bergman) falls in love with the suspect and sets out prove his innocence and find the real killer. A rogue biker (Tex Cobb) who accosts the reporter and kidnaps her is thought to be the killer in question so after he has been slaughtered in a shoot-out, they figure they have solved the shotgun slayings. But have they?
Déjà vu ?
J'adore 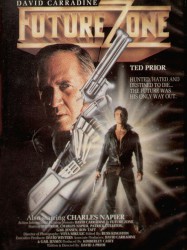 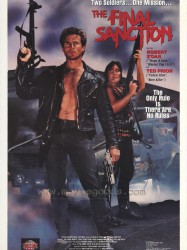 The United States and Russia have had a nuclear exchange, wiping out most of humanity in the process. In order to decide a winner without any further bombing, the nations both decide to choose their best soldier and let them fight in a restricted area in Virginia. The result of the duel will decide the winner of the war.
Déjà vu ?
J'adore 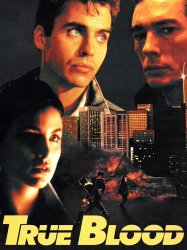 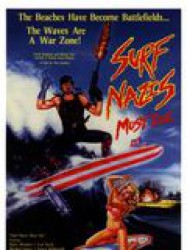 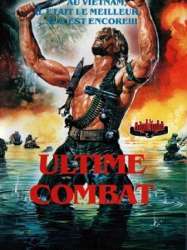 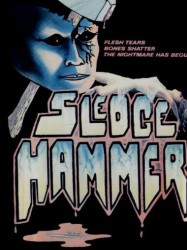 In a remote house, an abusive mother locks her young son in a closet, then goes into another room to meet the man she is cheating on her husband with. The man and woman intend to abandon their respective spouses, but their plans are cut short when the boy escapes the closet, and murders them with a sledgehammer. The bodies of the adulterers are found by the authorities, but the boy is not, and he is presumed dead. 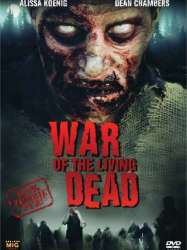