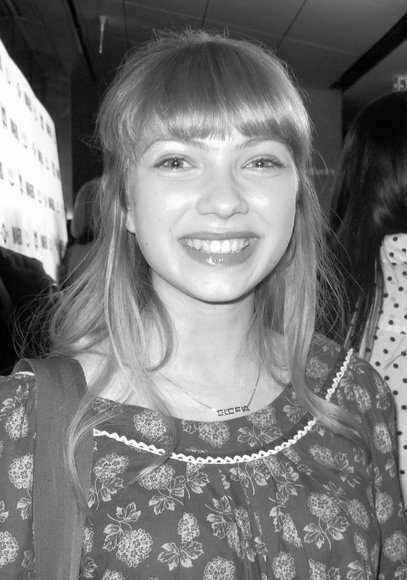 Nationalité Etats-Unis
Naissance 21 avril 1996 (26 ans) à Oak Park (Etats-Unis)
Tavi Gevinson (born April 21, 1996) is an American writer, magazine editor, actress, and singer. She came to public attention at the age of 12, due to her fashion blog Style Rookie. By the age of 15, she had shifted her focus to pop culture and feminist discussion. She is the founder and editor-in-chief of the online Rookie Magazine, aimed primarily at teenage girls. In both 2011 and 2012, she appeared on the Forbes 30 Under 30 in Media list. In 2014, she was named one of "The 25 Most Influential Teens of 2014" by Time magazine. 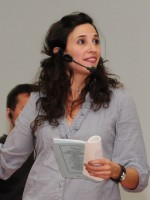 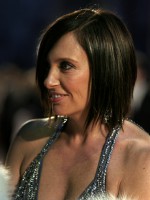 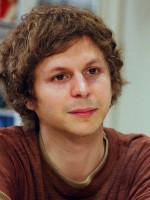 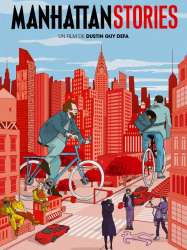 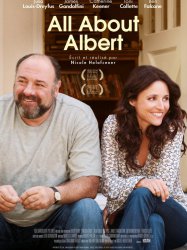 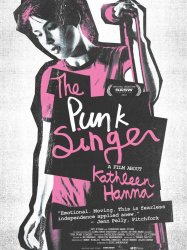 Using a combination of interviews and archival footage including live band performances, the film traces the life and career of Hanna from her troubled upbringing and her start in spoken word performance poetry, through her riot grrrl zines, her prominent punk and dance-punk bands, her coining of the phrase "Smells Like Teen Spirit" for Kurt Cobain, her solo career as Julie Ruin, her feminist activism, her marriage to Beastie Boys member Adam Horovitz, and ending with Hanna's 2010 diagnosis of late-stage Lyme disease and the severe treatments she endures to combat it.