As an athlete, Tao was a national champion who represented China at several international events from 1987 to 1993.

As an actress, Tao has won over a dozen national and international awards from 1997 to 2015 (see below).

Tao Hong married actor Xu Zheng in 2002. They first met and became friends in 1999 while co-starring in the wacky romance TV series Sunny Piggy. They have portrayed a married couple in 2 films, Unfinished Girl (2007) and Xu's directorial debut Lost in Thailand (2012). They have also collaborated in the 2002 TV series Sky Lovers (Segment 5, "Sun Tanning") and 2 films in which they did not appear in the same scene: No Lonely Angels (2002) and No Man's Land (2013). In 2005, they starred in the Chinese adaptation of the Broadway comedy Last of the Red Hot Lovers, with Xu playing the would-be adulterer and Tao playing all 3 seductresses. First staged in Beijing, the play caused a sensation, and the couple subsequently performed the play over 30 times in 10 major cities like Shanghai, Chengdu, Nanjing, Xi'an, Zhengzhou, Shenzhen, and Chongqing, receiving overwhelming support everywhere that they canceled their holiday travel plans for more performances. At each city they performed some jokes in the local dialect. 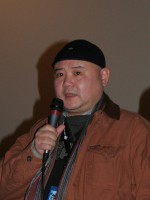 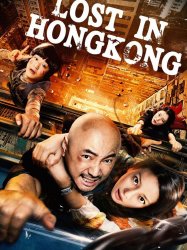 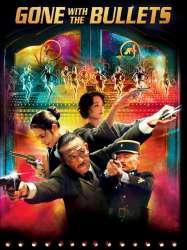 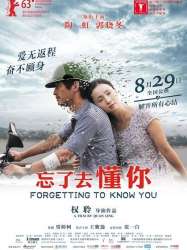 Lack of communication and trust brought a mid-aged couple (Tao Hong and Guo Xiaodong) in a suburban town in Chongqing into a marriage crisis.
Déjà vu ?
J'adore 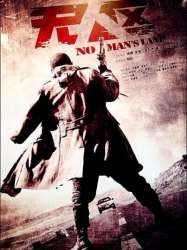 The entire film happens in a very desolate region of China, in the northwestern deserts. A poacher is being arrested by a police officer after capturing a rare falcon, worth 1 million RMB on the black market. A second poacher kills the police officer with his jeep and tells the first poacher to flee, while he stays behind himself to take responsibility. He hires one of the best lawyers in China for his defense, forcing the lawyer to travel a long distance to get to the town. At the trial, the lawyer gets the poacher acquitted by arguing that the crash happened because the police officer was drunk. The lawyer takes the poacher's car as collateral and begins a long drive back to China's eastern region. While driving, the lawyer is harassed by two people in a truck carrying hay. He throws his lighter at the hay in retaliation, igniting it, and drives ahead.
Déjà vu ?
J'adore 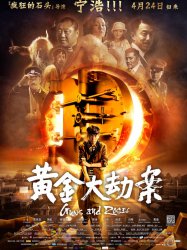 The film is set in the 1930s in Changchun, capital of Manchukuo. A thief (Lei Jiayin) goes into a cathedral and robs the priest (Fan Wei), claiming that he is a member of the underground revolution. As he is running away, the police capture him. Meanwhile, two rebels go to a cinema to exchange messages, but a genius Japanese general (Keiichi Yamasaki) kills one and captures the other. The thief is given leniency and spends only two days in jail. Sharing a cell with him is the captured rebel, who gives him his clothes as a gift.
Déjà vu ?
J'adore 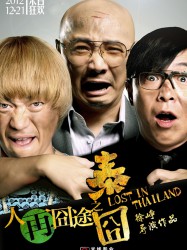 The story begins with a scientist, Xu Lang (Xu Zheng), who invented a solution (youba, lit. Oil Master, translated as "Supergas") which has the power of increasing the volume of any liquid to which the solution is applied. Such a solution implies great potential profitability if applied to gasoline or any precious liquid. However, he needs the authorization of Mr. Zhou, the biggest shareholder, in order to get further funding from an investment fund. Gao Bo (Huang Bo), who was the classmate of Xu in college and his partner at the workplace, wants to sell the invention to a French company instead.
Déjà vu ?
J'adore 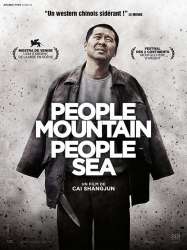 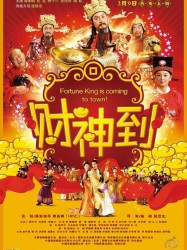 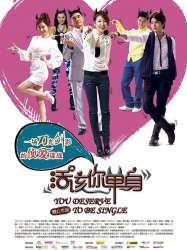 The film centres around three contemporary urban couples who are involved in what has been described as a romantic Infernal Affairs-Esquire chess game.
Déjà vu ?
J'adore 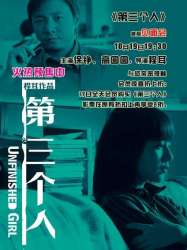 The story is based in a remote village in the mountainous area of Guangxi.[1] The story begins after the takeover of the Communists with Jia Kuan's father (Feng Enhe) accidentally triggering his gun, thus blinding himself permanently. The village boys see a stranger, Yu Chen (Dong Jie), and they believe she is the one who caused his injury, so they raise an alarm and pursue her. She runs through the fields of barley, and finds herself face to face with Jia Kuan (Liu Ye). Jia Kuan's demeanor is friendly and he smiles at her. The village boys catch up and start yelling to Jia Kuan that this girl harmed his father. Yu Chen cannot defend herself, as she is a mute. Luckily Jia Kuan doesn't believe them, so they all go to Jia Kuan's house to confirm it with Jia Kuan's father, who inevitably confirms that he had hurt himself by accident.
Déjà vu ?
J'adore 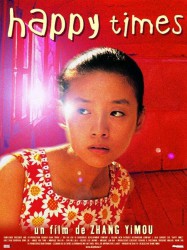 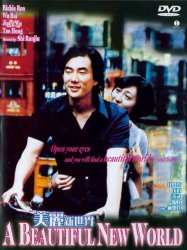 A Beautiful New World is a comedy that follows a young man from the country, played by Jiang Wu (the younger brother of actor and director Jiang Wen), and his experiences after moving to the Shanghai metropolis. The film additionally stars several Taiwanese pop-stars, notably Richie Ren and Wu Bai in minor roles.
Déjà vu ?
J'adore 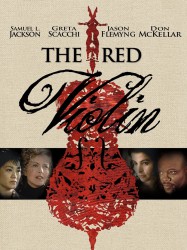 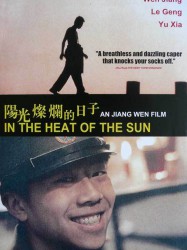 The film is set in Beijing during the Cultural Revolution. It is told from the perspective of Ma Xiaojun nicknamed Monkey (played by Xia Yu; some of Monkey's experiences mimic director Jiang's during the Revolution), who is a teenage boy at the time. Monkey and his friends are free to roam the streets of Beijing day and night because the Cultural Revolution has caused their parents and most adults to be either busy or away and school system was extremely nonfunctional during the Cultural Revolution. Jiang Wen cryptically suggested that famous movement during the Cultural revolution that most elder young people were sent to the countryside. China was actively preparing for military due to the Vietnam War and claiming USSR to be revisionism. Since monkey and his friends were military children, their parents were off for military purposes. Most of the story happens during one summer, so the main characters are even more free because there is no school. The events of that summer revolves around Monkey's dalliances with his roguish male friends, and his subsequent angst-filled crush with one of the female characters, Mi Lan (Ning Jing). However, Mi Lan falls in love with monkey's friend, Liu Yiku.
Résultats 1 à 15 sur 16
12Page suivante >