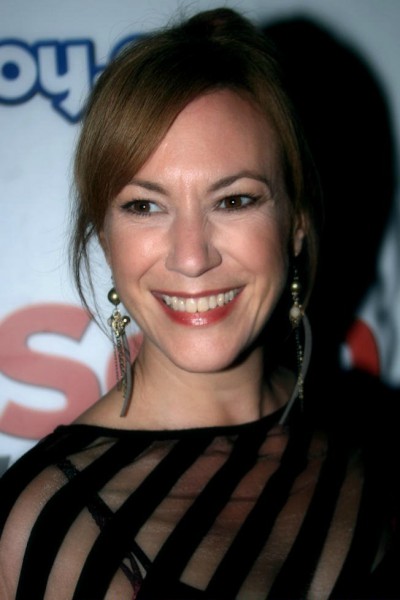 Nom de naissance Tanya Christine Franks
Naissance û  Angleterre (Royaume-uni)
Tanya Christine Franks is an English actress, writer and producer, who is most known for starring roles on television in Family Affairs, The Bill, Pulling, as Rainie Cross in EastEnders, and Lucy Stevens in "Broadchurch. Franks is also the founder of Stock-pot Productions, a film and theatre production company. She returned to EastEnders in 2011 as a regular, but later departed and made a surprise return to the show in 2014. 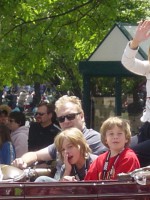 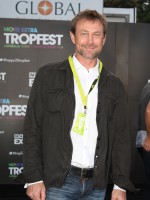 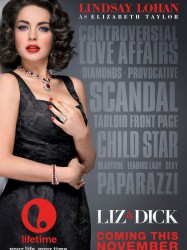