Tamer Karadağlı's family moved to America a short time after he was born. They returned to Turkey just as he began primary school there. He studied at Çankaya High School.and TED Ankara College after which graduated in theatre from Bilkent University Conservatory. In 1993 he made his television debut in Ferhunde Hanımlar . He became well known for starring in the sitcom Çocuklar Duymasın. Karadağlı also appeared as Timur in the series Şaşıfelek Çıkmazı and in the films Beyza'nın Kadınları and Living & Dying

In 2012, he starred with Seda Egridere in the Turkish action film Alina, the Turkish Assassin. Consulting director/producer for the film was the acclaimed American director Bobby Roth whose directing credits include Lost, Prison Break, Revenge and Marvel's Agents of S.H.I.E.L.D. Sex scenes in the film generated a lot of buzz around the film.

He married the actress Arzu Balkan in 2002 but they divorced in 2007. They have a daughter. 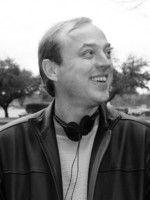 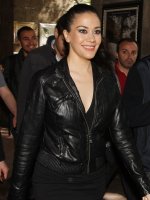 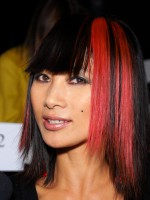 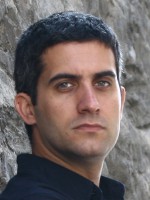 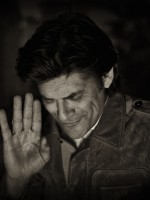 Alina tells story of Melisa Eryilmaz, a double agent named Alina, and her fight to discover the truth about her family and her real identity. Alina was adopted by the Turkish secret service agent Firat Yilmaz at the age of 3 and was raised under the name Melisa Eryilmaz. Melisa learned Russian, Bulgarian, German, Arabic and English as a result of the trips she took as a kid with Firat Yilmaz and eventually started to work with intelligence agencies such as MI-6, CSR, CESIS, BND, SGDN and SAVAK. What she would discover on one assignment would shatter everything she knows about her life and would set her on a dangerous mission to discover the truth behind her real identity.
Déjà vu ?
J'adore 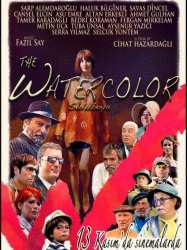 Twelve-year-old Marco has an exclusive talent for drawing. Eighteen-year-old beautiful Lorella who was brought up by three street artists, becomes Marco’s art teacher. Marco falls in love with her. Not only he discovers art, but love and sexuality. Unfortunately Marco’s love is one sided. Lorella is in love with an art collector who despises watercolor. Marco collects every drawing he can get a hold of. His goal is to become the greatest watercolor collector of the world. He helps the poor street artists and they give him all their drawings. When Marco turns 30, he opens the boxes he kept in the attic. What he finds will change his life.
Déjà vu ?
J'adore 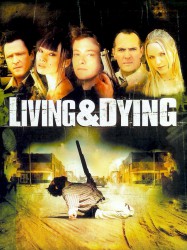 Four people rob the vault of a bank at gun point. The only trouble is that a large armed police presence turns up as they try to drive away. They take shelter in a diner, where two psychos with guns, Max and Karl decide to take over, and have the (about) $500,000 for themselves.
Déjà vu ?
J'adore 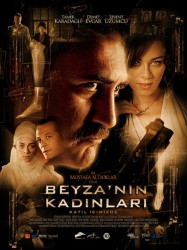 Seemingly content with the way her life goes, and deeply in love with her psychiatrist husband Doruk, Beyza is thrown off-balance by strange, occasional memory blackouts. Meanwhile, a number of mutilated legs found around Istanbul push the city into the terror of a serial murderer. Police Lieutenant Fatih investigates the gruesome murders with his new expert partner, Doruk. As the police follow the trail of the murderer, Beyza faces the truth about herself: a relationship, which even she cannot explain, exists between herself and the victims.
Déjà vu ?
J'adore 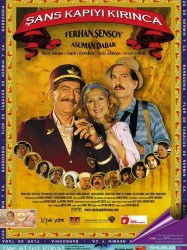 When Kuddusi Yurdum misses the final answer on the TV gameshow "Şans Kapıyı Kırınca", his family is given a consolation prize: a vacation to Barboonia, a fictional "banana republic" island country near Cuba. They are welcomed there by the country's dictator President Carlos, in order to stop an assassination plot by the CIA.
Déjà vu ?
J'adore 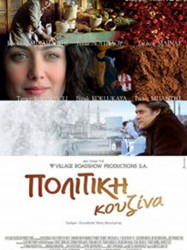