In February 2015, his major debut from the mini album Party! from Nippon Columbia was scheduled. 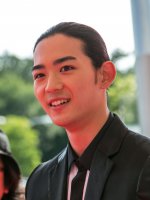 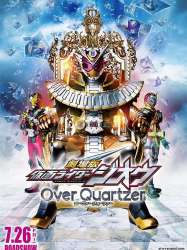 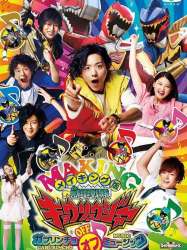 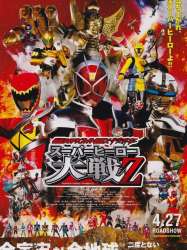 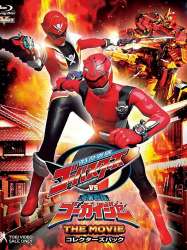