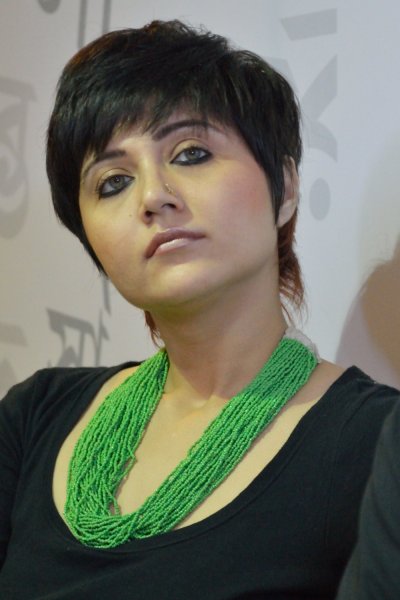 Nationalité Inde
Naissance 13 décembre 1980 (42 ans) à Calcutta (Inde)
Swastika Mukherjee (born 13 December 1980) is an Indian actress. She is the daughter of actor Santu Mukherjee. Mukherjee first appeared on screens in the TV serial Devdasi and made her film debut in 2003 in Hemanter Pakhi. Her first lead role came with Mastan.

Mukherjee spent her childhood in a self-described "simple life" with her father Santu Mukhopadhyay, younger sister Ajopa and mother Gopa. Her favorite films were Chitty Chitty Bang Bang, Mary Poppins and The Sound of Music. She was educated at Carmel School, Kolkata, St. Teresa' School, and Gokhale Memorial School.

In 1998 at the age of 18, she married singer Pramit Sen, son of Rabindra Sangeet singer exponent Sagar Sen. The marriage was unhappy, lasting two years before the couple separated. She accused him of physically abusing her and locking her out of their home when she was pregnant. She filed a charge against him for cruelty (it was later dismissed). According to Mukherjee, Sen filed for divorce in 2000 but changed his mind when she became successful in her acting career. She had one daughter from the marriage, Anwesha, born in 2000.

In 2001 Mukherjee enrolled at the Ananda Shankar Centre for Culture, learning dance from veteran Tanusree Shankar. She was in a relationship with actor Jeet, but broke up due to gossip that Jeet was dating Koel Mallick. Later, she began a relationship with Parambrata Chatterjee on the set of Brake Fail. As she was still technically married to Pramit Sen, he filed a charge against Chatterjee for criminal adultery and enticement of a married woman. They separated in 2010 when Chatterjee moved to London. 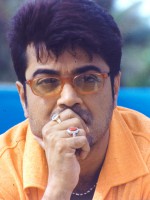 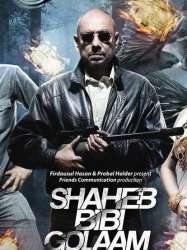 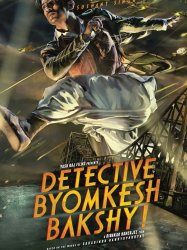 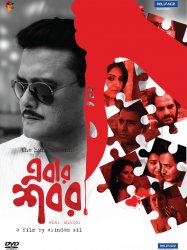 A police detective Shabor Dasgupta (Saswata Chatterjee) is entrusted with the daunting task of solving the mystery surrounding the murder of Mitali Ghosh (Swastika Mukherjee), a woman with a messy past, who was killed on the night she had thrown a party for friends and family.
Déjà vu ?
J'adore 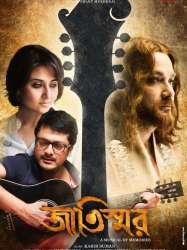 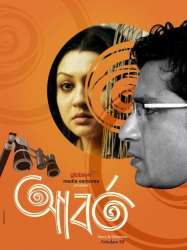 Shyamal Sen(Tota Roychowdhury) is GM sales for an MNC and is competing for the Vice President post of his company alongside Ranadip aka Runu Sanyal (Saswata Chatterjee). Shyamal hails from a middle-class family in Sonarpur where he has grown up with his elder brother (Kaushik Ganguly). He is now married to Charu(Joya Ahsan). Shyamal has always been jealous of his elder brother because he felt that his elder brother got all the attention in the family and was more intelligent among the siblings. He burned off his brother's certificates in a fit of rage as a child. This is shown in the film's opening credits.
Déjà vu ?
J'adore

There are five different stories in the film.
Déjà vu ?
J'adore 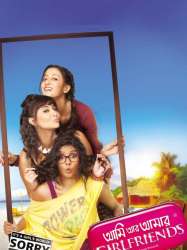 "Ami Aar Amar Girlfriends" is an out of the bracket tale of about three women, who belong to different spheres of the society professionally. The film showcases them having once in a lifetime trip and sharing their experiences and realizations of life from the dimension in which they have faced it. Previously on numerous occasions audience have witnessed stories friendship and bonding among men onscreen, but this is the first opportunity to take a dive inside women's world and the rhythm of their heartbeat.
Déjà vu ?
J'adore 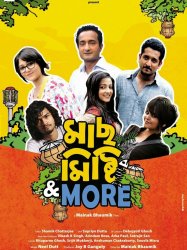 The film looks at a Bengali joint family of Kolkata in the present time. The grandfather (Soumitra Chatterjee) is modern, mingles freely with youngsters and wears hip clothes. The parents (Anuradha Roy and Pradip Mukherjee) are comparatively conventional but generally do not interfere in their kids' lives. The oldest, Rahul (Souvik Kundagrami), a successful NRI, returns to base with his wife (Swastika Mukherjee) with plans of opening a restaurant of American food. The second son, Ronnie (Parambrato), is a corporate honcho going steady with a rich Marwari girl called Swati (Rachita Chauhan) but is not sure about whether he really is in love with her or whether the slightly crazy Ishaani (Raima Sen) fascinates him more. The youngest, Raj (Anubrata), is a wannabe filmmaker with a mind of his own and his pockets filled with money doled out by the elders. The film closes with Rahul and his wife going back to the US to open a Bengali restaurant called Maach Misti & More.
Déjà vu ?
J'adore 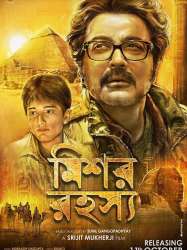 The story revolves around the psychological and mental conflicts faced by women,the root of which lies in the socioeconomic conditions of modern day society. It is a love triangle based film but not a normal one. A star actress Kaberi (Swastika Mukherjee), her Ritu (Ananya Sarkar) and daughter's boyfriend Sunny (Shaan Roy) – love triangle between these three characters has been shown in this film. This film shows that how the relationship between the mother & daughter goes when both of them got attracted to one man (Sunny). It shows the human psychology & crisis of recent days where a girl feels that her mother is physically more attractive than her. Kaberi is a famous actress of recent times. Indrajeet (Kaushik Sen), husband of Kaberi is a corporate man. Ritu is the daughter of Kaberi and Indrajeet. Ritu is doing her graduation in science. Ritu suffers from identity crisis due to her mother's stardom. In the meantime, Ritu falls in love with her classmate Sunny, who is a boy from a village. But later, Sunny becomes the boyfriend of Kaberi. When Kaberi gets to know about Ritu & Sunny's relationship, she accepted it gladly. One day Kaberi met Sunny in a restaurant. Sunny told Kaberi that he had a dream to become an actor. Kaberi was impressed with her would be son in law. Kaberi started helping Sunny so that he can become an actor in future. As time passed, Sunny & Kaberi both get to know each other more. Age difference between Ritu and Kaberi was not very high. Ritu started suspecting her mother as she thought that Kaberi was becoming involved with Sunny and then twists & turns started happening in their lives.
Déjà vu ?
J'adore 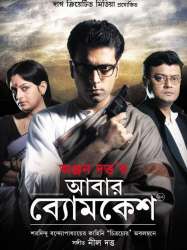 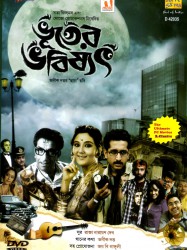 Bhooter Bhabishyat - though it is a ghost story, it is meant to be a comic entertainer. The story is about a haunted house which is being pulled down and being replaced with a swanky shopping mall. Apparently, the ghosts who belong to different era consider this as their home so what happens later on shapes the rest of the story.
Déjà vu ?
J'adore 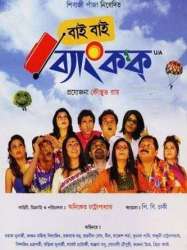 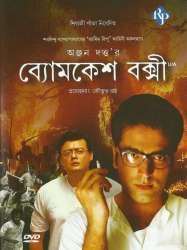 Byomkesh Bakshi is a Bengali Detective (though he likes to be addressed as Satyanweshi, eng. truthseeker) who takes on another spinechilling case with Ajit, his friend and sidekick.
Déjà vu ?
J'adore 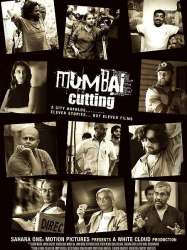