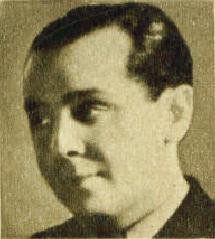 He was born in Ungvár, Austria-Hungary (now called Uzhgorod, Ukraine) and educated at the University of Budapest. He made his first stage appearance at the Hungarian National Theater under his real name and after nearly four years he made his London Stage debut (as Steven Geray) in 1934, appearing in Happy Week-End! and began appearing in English-speaking films in 1935 and moved to Hollywood in 1941. He appeared alongside his wife Magda Kun in the 1935 film Dance Band.

Geray was cast as the lead in a low-budget film noir So Dark the Night (1946). Even with its limited budget, it received great critical reviews and enabled its director Joseph H. Lewis to later direct A-pictures. Geray continued to work on television and in films into the 1960s. Among them a guest appearance on Perry Mason in 1962 as extortionist and murder victim Franz Moray in "The Case of the Stand-in Sister," three episodes of "The George Burns And Gracie Allen Show" as french dress designer Gaston Broussard in 1956, including the over the top "A Paris Creation" and various doctor rolls on "The Danny Thomas Show."

Steven Geray spent some time in the late-1960s in Estes Park, Colorado, where he directed local theater (The Fantasticks). He owned and ran a bar in Estes Park from 1969 to 1970. 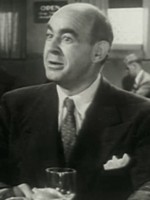 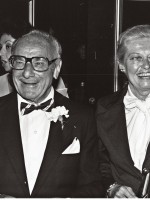 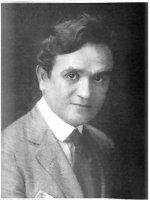 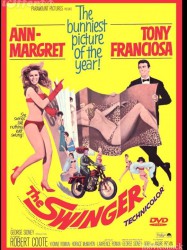 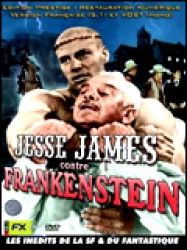 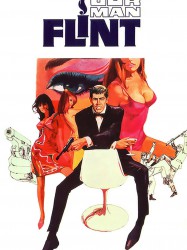 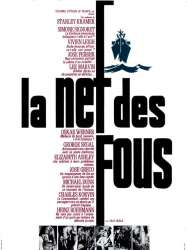 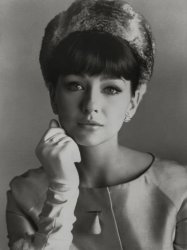 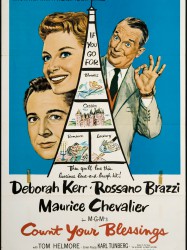 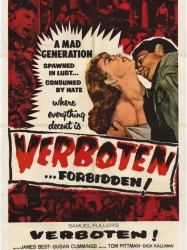 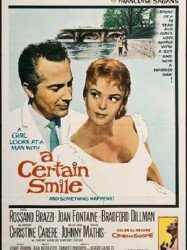 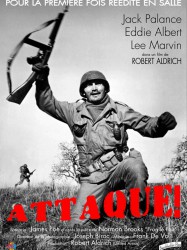 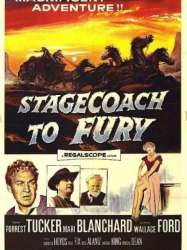 A stagecoach with a mixed group of passenger en route to the town of Fury makes a stop at a layover. Upon arrival the passengers are held up by Lorenzo Garcia and his gang of bandidos capture and disarm the passengers, shooting one when he stops to raise his fallen trousers when he puts his hands up. The two staff of the coaching stop are missing presumed murdered. Garcia questions former Army captain Frank Townsend, now riding shotgun on the stagecoach on the location of the Federal Government gold shipment they expected to be carried by the stagecoach. After Garcia shoots and wounds Tim O'Connor the driver to encourage information, Townsend reveals that the stagecoach was to remain at the layover until a wagon containing the gold shipment would arrive and transfer the cargo to the stage.
Déjà vu ?
J'adore 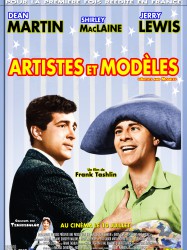 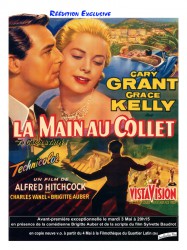 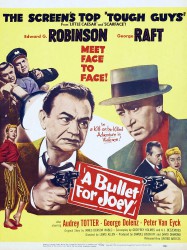 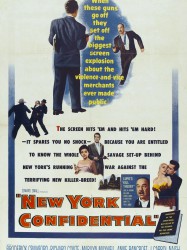 Charlie Lupo is a gangster who runs the New York branch of a crime syndicate. He is a widower with a grown daughter, Kathy and a new lover, Iris.
Déjà vu ?
J'adore 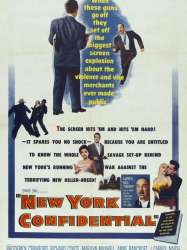