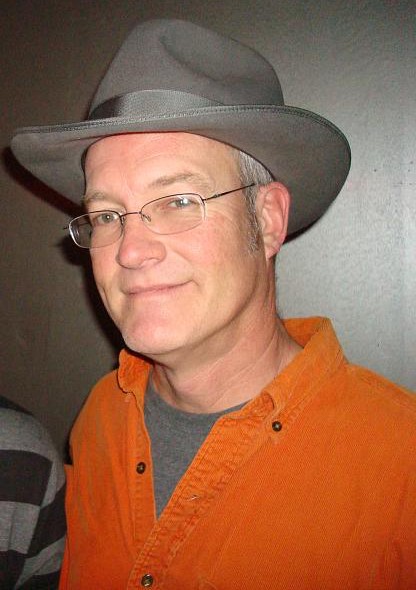 Steven Ross Purcell (born 1961) is an American cartoonist, animator, director and game designer. He is most widely known as the creator of Sam & Max, an independent comic book series about a pair of anthropomorphic animal vigilantes and private investigators, for which Purcell received an Eisner Award in 2007. Since being a comic, the series has grown to incorporate an animated television series and several video games. A graduate of the California College of Arts and Craft, Purcell began his career creating comic strips for the college newsletter. He performed freelance work for Marvel Comics and Fishwrap Productions before publishing his first Sam & Max comic in 1987. Purcell was hired by LucasArts as an artist and animator in 1988, working on several titles within the company's adventure games era.

Purcell collaborated with Nelvana to create a Sam & Max television series in 1997, and briefly worked as an animator for Industrial Light & Magic after leaving LucasArts. He is currently employed in the story development department at Pixar. His main work for the animation studio has been with the 2006 film Cars, the 2012 film Brave and spin-off materials such as shorts and video games. Alongside his employment with Pixar, Purcell has continued to work with comic books and came together with Telltale Games in 2005 to bring about new series of Sam & Max video games.

Purcell grew up in California, where he still resides. In a 2000 interview, Purcell said that he had been drawing all his life, and that he still possesses drawings from when he was three years old. Noting that his line of creative work depends entirely on things one learns, Purcell describes himself as an "average" student at school, but wishing that he had tried harder at some classes. After studying film-making courses at junior college, Purcell enrolled in the California College of Arts and Crafts to read fine art; he now holds a bachelor's degree there. Purcell befriended Mike Mignola, and later Art Adams while at the college. Citing the Marx Brothers, Peter Sellers and Monty Python as among his interests, he says that he is inspired by "creative people who have made their seemingly most self-indulgent artistic whims into a career". During the development of Sam & Max Hit the Road in 1993, Purcell married fellow lead designer Collette Michaud; the wedding cake was topped with figurines of Sam and Max as a bride and groom. Purcell has two sons.

The characters of Sam and Max were created in Purcell's youth; Purcell's younger brother Dave originally came up with several comics around the idea of a dog and rabbit detective duo. Dave would often leave unfinished comics around the house. Deliberately making the characters mix up each other's names, shoot at each other and mock the way in which they had been drawn, Steve, in a case of sibling rivalry, would sometimes finish the stories in parodies of their original form. This developed from Steve mocking his brother's to the creation of his own stories with the characters. In the late 1970s, Dave Purcell gave Steve the rights to the characters; he signed them over in a contract on Steve's birthday and allowed him to develop the characters in his own way. Purcell believes that his younger brother has recovered and forgiven him from their earlier years. Having kept one as a pet in his youth, Purcell has an interest in rats, which are commonly featured in his artistic work. 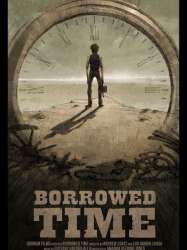 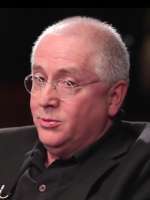 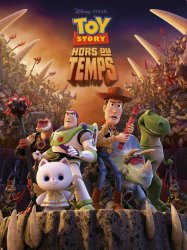 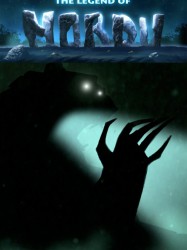 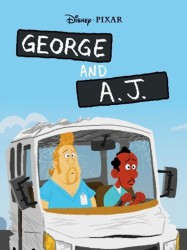 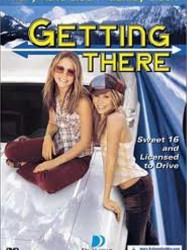 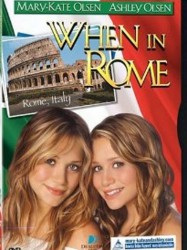 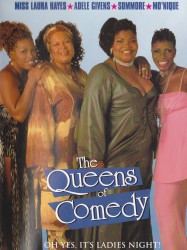 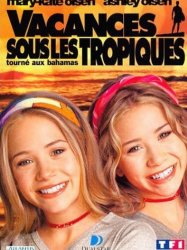