Nationalité Etats-Unis
Naissance 19 février 1951 (71 ans) à Cincinnati (Etats-Unis)
Stephen Nichols (born February 19, 1951) is an American actor, most notable for his roles on American daytime soap operas. He played the part of Steve (Patch) Johnson on NBCs Days of Our Lives from 1985-1990; after that, he had a stint on ABC's General Hospital as Stefan Cassadine from 1996-2003. He returned to the role of Steve (Patch) Johnson on Days of Our Lives in June 2006 after 16 years, remaining through February 2009, and returning to the role again in 2015. He played (from December 2009 to January 2013) the role of Tucker McCall on The Young and the Restless. 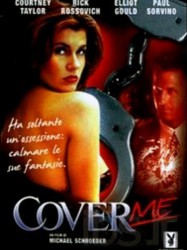 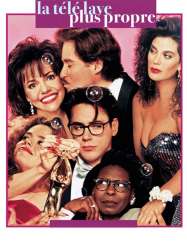 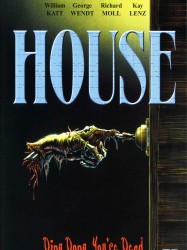 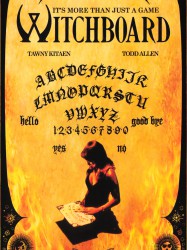 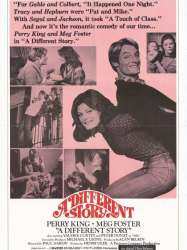 Albert (Perry King) is the chauffeur and lover for a wealthy pianist, Sills (Peter Donat). When Sills finds another chauffeur/lover, Albert is forced onto the streets of Los Angeles. Stella (Meg Foster) is a real estate agent who knows Sills and Albert as repeated rental clients. She finds Albert squatting in one of her properties and she offers Albert to spend the night at her house on the couch. The next day, she goes to work, expecting Albert to move out, but instead Albert cleans her cluttered house and cooks a fantastic dinner. Without verbally acknowledging it, they agree that Albert can stay longer and perform domestic duties while Stella continues working. Albert also gets a part-time job as a valet.