Sophia Turkiewicz is an Australian film and television director known for her film Silver City. Silver City, which Turkiewicz began during a six month stay in Poland, was released internationally and won 3 AFI awards. Turkiewicz has also spent six years as a lecturer in the directing department of the Australian Film, Television and Radio School before leaving to direct Once My Mother. 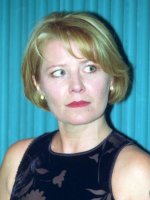 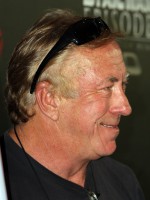 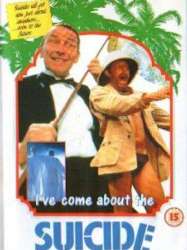 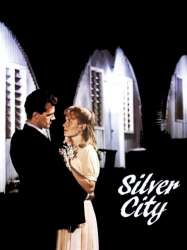