Most notable in his filmography are two low-profile projects in which he played the leading role, both of which became unexpected hits: critically acclaimed revenge drama The Chaser (2012), and mystery thriller film Hide and Seek (2013). 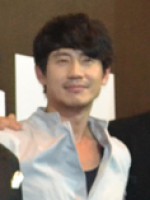 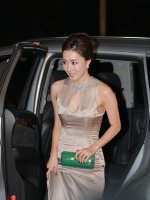 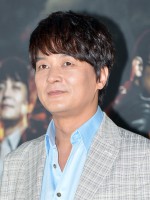 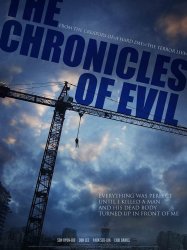 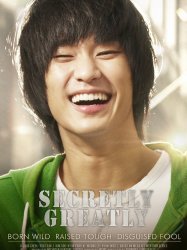 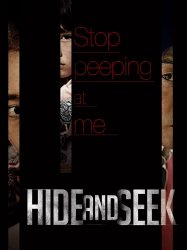 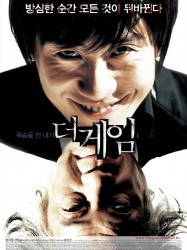 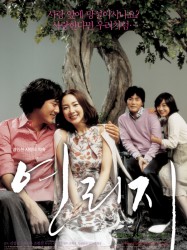 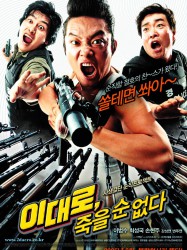 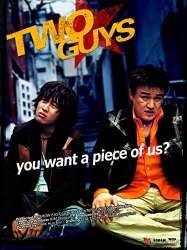 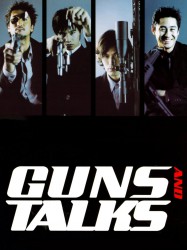