Nationalité Nouvelle zelande
Naissance 1 janvier 1972 (48 ans) à Niue
Shimpal Lelisi (born 1972) is a New Zealand actor and TV presenter, best known as one of the members of the Naked Samoans.

Born in Niue, Shimpal came to New Zealand at the age of four. He began acting at an early age, taking part in school productions. Theatre was the beginning of his professional career, and among his stage appearances was with the Naked Samoans in Naked Samoans Talk about Their Knives. Shimpal has since stayed with the group in later productions, the latest show in December 2006 entitled Naked Samoans Go Home (Again).

In 1999, Shimpal joined the core cast of the soap opera Shortland Street, playing the role of Nurse Louie Iosefa. However, his most successful involvement with television has been bro'Town. Shimpal is credited as both voice actor and writer for the animated series with the three other original Naked Samoans. In 2006, he co-starred in the comedy film Sione's Wedding. Shimpal also works as a TV reporter for Tagata Pasifika (which co-stars Robbie Magasiva). 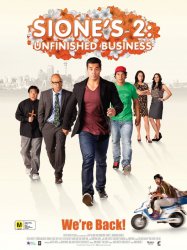 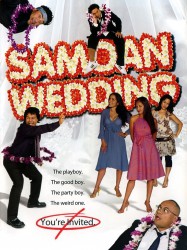 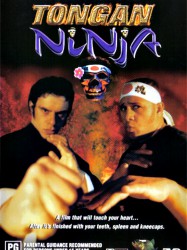 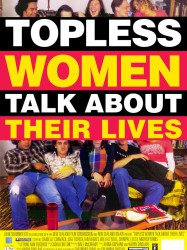