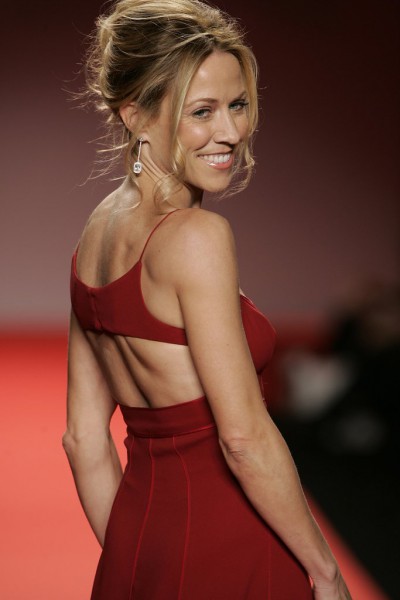 Nom de naissance Sheryl Suzanne Crow
Nationalité Etats-Unis
Naissance 11 février 1962 (60 ans) à Kennett (Etats-Unis)
Sheryl Suzanne Crow (born February 11, 1962) is an American singer, songwriter and actress. Her music incorporates elements of pop, rock, folk, country and blues. She has released eight studio albums, two compilations, a live album and has contributed to a number of film soundtracks. She has sold more than 17 million albums in the U.S. and over 50 million albums worldwide. Crow has garnered nine Grammy Awards (out of 32 nominations) from the National Academy of Recording Arts and Sciences.

As an actress, Crow has appeared on various television shows including 30 Rock, GCB, Cougar Town, Jon Stewart and Stephen Colbert's Rally to Restore Sanity and/or Fear, as well as One Tree Hill.

Crow has had a number of high-profile romantic relationships. She dated actor Owen Wilson; the song "Safe and Sound" on the album C'mon C'mon was dedicated to him and (according to the album's liner notes) was an account of their relationship. Crow began dating cyclist Lance Armstrong in 2003. The couple announced their engagement in September 2005 but jointly announced they had split on February 3, 2006.

After being diagnosed with ductal carcinoma in situ (DCIS), a non-invasive form of breast cancer, Crow underwent a lumpectomy at a Los Angeles facility on February 22, 2006 followed by seven weeks of radiation therapy. In August 2010, Crow partnered with her surgeon, Dr. Kristi Funk, to open the Sheryl Crow Imaging Center at Funk's Pink Lotus Breast Center.

In November 2011 Crow discovered that she has a meningioma, the most common kind of brain tumor and is usually benign. Because it was causing no problems she did not require treatment but got regular follow-up exams. 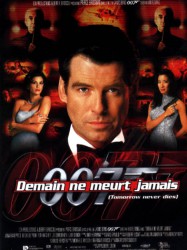 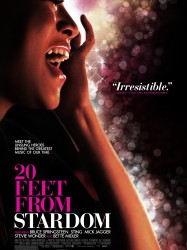 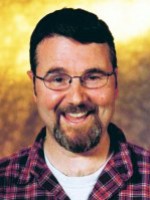 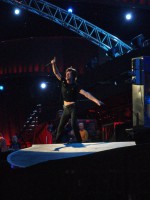 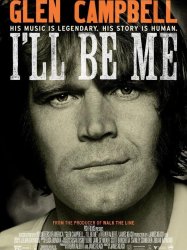 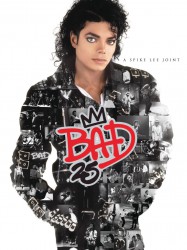 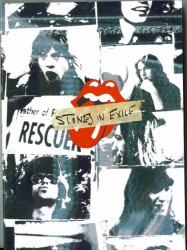 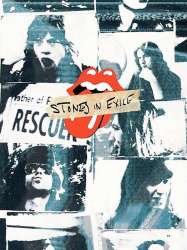 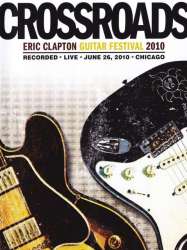 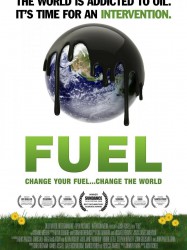 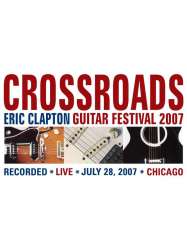 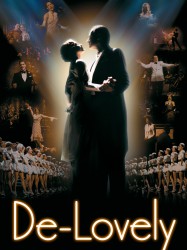 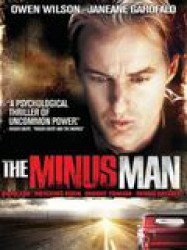 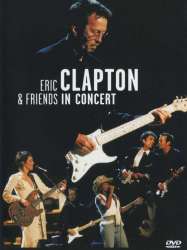 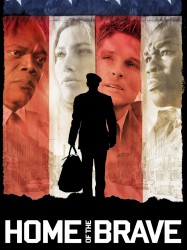 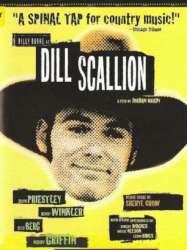