Toovey was born March 1, 1983 in Lincoln, Nebraska. His family moved to San Antonio, Texas when he was four and ultimately ended up in California, where Shawn spent the next six years playing the endearing Brian Cooper on the CBS television series Dr. Quinn, Medicine Woman.

He is a founding member of the Children's Board of the Audrey Hepburn Hollywood for Children Foundation. He is also involved in the Juvenile Diabetes Foundation, The Braille Institute, Camp Ronald McDonald, Meals on Wheels and various child abuse preventions organizations.

Toovey played the role of Tiny Tim opposite fellow Dr. Quinn actor Orson Bean in the theater production of A Christmas Carol. Toovey has received several awards to date, among them: 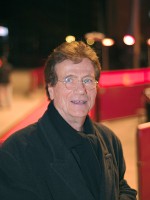 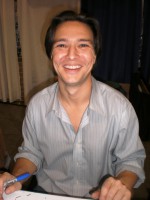 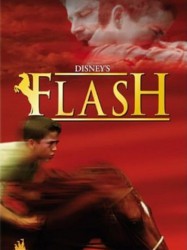 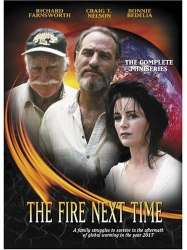 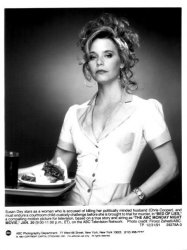 Based on the true story, Bed of Lies tells the story of Vicky Moore (Susan Dey), a low born Texas waitress, marries Marion Price Daniel, Jr., the son of Texas governor Price Daniel, thinking she is going to live happily ever after. She realizes that her husband is an alcoholic, drug addict, and abusive husband which eventually leads to her husband's shooting death. She is accused of murder and fights for custody of her children.