Lee studied at Bukit Panjang Government High School and subsequently completed his A Levels at Anglo-Chinese Junior College. An avid basketball player, he completed his national service in 2010 as a clerk due to an injury sustained during a match and is currently studying business at the National University of Singapore. 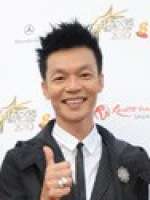 The plot mostly revolves around Morgan, who finds an island lease and a photo of a mysterious-looking stranger posing on an island whilst looking through his grandmother's belongings. Morgan somehow recalls that his grandmother used to tell him tales of her regrets with regards to a watch and the island when he was younger. Intrigued on the identity of the mysterious man and to escape the paparazzi, he decides to head off to the island to unravel the mysteries and find answers. As he went to the island, he found 3 teenagers. Love blossoms.
Déjà vu ?
J'adore 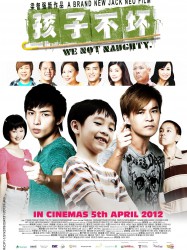 Liu Jianren and Chen Weijie are two ITP (International Technical Polytechnic, ostensibly a reference to the Institute of Technical Education) students who are constantly put down for being "dumb" despite the fact that they display a talent for designing and creating gadgets. Jianren comes from a wealthy single-parent home and is estranged from his mother and younger brother Amos, a fluent English speaker. He joins the gang of a local loanshark and becomes a runner. Weijie's father is a compulsive gambler who frequently swings from loving husband and father to crazed gambler running from loansharks. To complicate matters, his younger sister Nicole is academically gifted and pampered by their mother, thus causing frequent quarrels and misunderstanding amongst them. Unknown to the rest of them, Nicole becomes involved in a serious cyberbullying case and later becomes a victim of bullying herself.
Déjà vu ?
J'adore 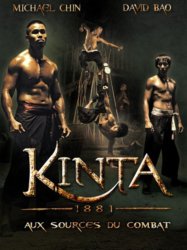 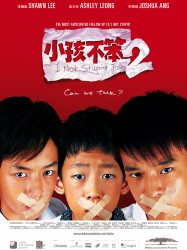 The plot revolves around the lives of Tom Yeo (杨学谦 Yáng Xuéqiān; Shawn Lee), his younger brother Jerry (杨学强, Yáng Xuéqiáng; Ashley Leong) and their friend Lim Chengcai (林成才 Lín Chéngcái; Joshua Ang). 15-year-old Tom is technologically inclined and a talented blogger, while 8-year-old Jerry enjoys the performing arts and has the lead role in his school concert. Mr. and Mrs. Yeo's (Jack Neo and Xiang Yun) busy schedules give them little time to spend with their children, leading to a strained relationship. With his mother absent, Chengcai was raised by his ex-convict father (Huang Yiliang), whose fighting skills he inherited.
Déjà vu ?
J'adore 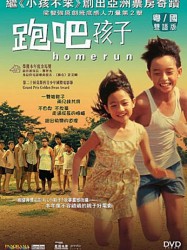 In 1965, two poor Singaporean children, Chew Kiat Kun (Shawn Lee) and his younger sister Seow Fang (Megan Zheng) live with their mother (Xiang Yun) who is late in her third pregnancy and their father (Huang Wenyong) who is in debt to a local rice merchant. The children make the best of what little they have, while their father works long hours doing odd jobs.
Déjà vu ?
J'adore 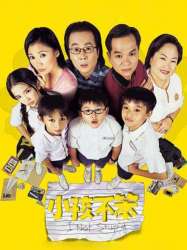