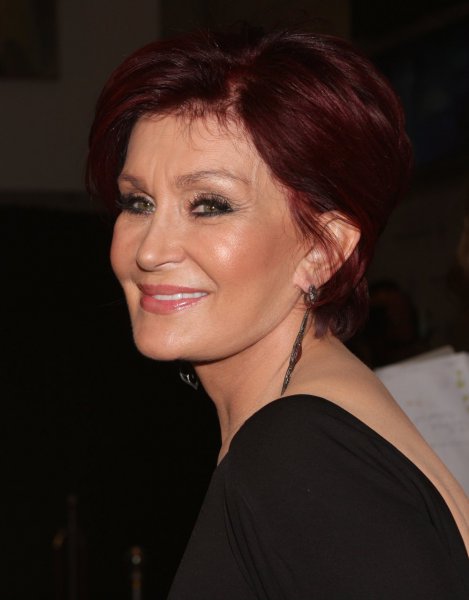 Nom de naissance Sharon Rachel Arden
Nationalité Royaume-uni
Naissance 9 octobre 1952 (69 ans) à Brixton (Royaume-uni)
Sharon Rachel Osbourne (née Arden; born 9 October 1952) is an English television host, media personality, television talent competition judge, author, music manager, businesswoman, and promoter, and the wife of heavy metal singer-songwriter Ozzy Osbourne. She first came into public prominence after appearing in The Osbournes, a reality television show that followed her family's daily life. Osbourne later became a talent show judge on shows such as the British and original version of The X Factor, from 2004 to 2007; before returning in 2013, and America's Got Talent from 2007 until 2012.
After the success of The Osbournes and The X Factor, hosting her own chat shows and securing advertising contracts, Osbourne was ranked as the 25th richest woman in Britain on the 2009 Sunday Times Rich List. As of 2008, Sharon and Ozzy Osbourne, were ranked as the 724th richest people in Britain with an estimated joint wealth of £110 million. Sharon Osbourne is credited with reviving her husband's heavy metal career by founding the summer Ozzfest tour. She is one of five co-hosts of the daytime series The Talk. Osbourne is one of the original hosts from its launch in October 2010. In September 2014 it was announced that Sharon would become an occasional panellist on the British lunchtime television programme Loose Women as part of the shows relaunch. On both shows, Sharon and co-hosts/panellists discuss topical issues, ranging from daily politics and current affairs, to celebrity gossip.

Osbourne was quoted in The Guardian newspaper on 9 December 2006 as having sent her own excrement in Tiffany boxes on more than one occasion to people she felt had unreasonably criticised her or her family. When a journalist criticised Jack and Kelly, who were in their early teens, Osbourne sent a box of excrement with a note saying "I heard you've got an eating disorder. Eat this."

Osbourne has stated that the biggest mistake of her life was to have an abortion. By her account, pressure from others, principally her mother, influenced her decision at the age of seventeen to pursue the procedure.


Parents
Osbourne's father, Don Arden, was a rock and roll entrepreneur who managed Black Sabbath and sacked Ozzy Osbourne from the group. He resented his daughter for dating Ozzy and managing his career. While visiting her parents, her mother's dogs attacked her and it was some time before her mother appeared to call them off. She was pregnant at the time and subsequently lost the baby. She soon lost contact with her father and did not speak to him for 20 years.

She had a troubled life with her father who had robbed her, once tried to kill her, and also claimed to Ozzy Osbourne that Sharon tried to seduce him in an effort to turn Ozzy against her. Osbourne revealed she was surrounded by violence during her childhood and that it was a normal occurrence to see her father threatening someone, or brandishing a firearm. In an interview in 2001, she commented that her father has never seen her children and that "he never will". Osbourne had told her children that their grandfather was dead, but they unknowingly saw him for the first time when Osbourne was shouting abuse at him on a street in Los Angeles. When asked who she was shouting at, she replied Tony Curtis. They were reunited in 2001 and he then had a role in their reality show The Osbournes. In August 2004 Osbourne stated her father had Alzheimer's disease and she paid for his care in the last years of his life.


Osbourne's relationship with her mother was also damaged. Hope Arden was a cold woman who became even stranger after a serious car accident, something which Osbourne said "unhinged her". When Osbourne was informed of her mother's death, she said "Oh, what a shame" and simply put the phone down.
Marriage
Sharon Osbourne (then Sharon Arden) met her future husband Ozzy at the age of 18, whilst
working for her father, Don Arden, who was managing Black Sabbath at the time. When Ozzy was sacked from Black Sabbath in 1979, Arden started to date him and took over his management as a solo artist. The two were married in Maui, Hawaii, on 4 July 1982.

For years, the Osbourne marriage was plagued by alcohol, drug use, and violence, with Osbourne having even been arrested for driving while intoxicated. The couple used to physically fight regularly and, according to Osbourne, they would "beat." She has described herself as "a beaten woman" when she was at the hands of husband Ozzy where he once knocked out her front teeth. She once retaliated by throwing a full bottle of scotch at his head. The most notorious incident arose in August 1989, when Ozzy was arrested for attempted murder after he had returned from a peace festival in Moscow, USSR, and tried to strangle Osbourne in a haze of alcohol and drugs. After the incident, he spent three months in rehabilitation as a result of his actions, after which time, Osbourne said she regained her strength in their relationship and did not press charges.


Health
In 1999 Osbourne lost 100 pounds (45 kg) after lap-band surgery (adjustable gastric band). Osbourne commented that being large was an essential part of her persona when she worked for her father and that being larger made a more dramatic entrance. On 26 October 2006, she went on the Howard Stern Show and revealed that she gained 15 pounds in the last year, and that she will be having her plastic band removed.

In July 2002, Osbourne had surgery for cancer, specifying only that it was a treatable form and that she was due to have the procedure in the US. She announced it was colon cancer and had spread to her lymph nodes and was more serious than originally thought. She survived the disease against a 33% survival prognosis. Despite battling cancer, she insisted that the MTV cameras document her illness during the filming of the second season of The Osbournes. When Osbourne's hair fell out during her subsequent treatment, her wigs were custom made by Cher's wigmaker. Ozzy Osbourne admitted that he "fell apart" during her treatment and recovery, and it was revealed that her son, Jack Osbourne, tried to commit suicide because of his depression stemming from his mother's condition.

In August 2004, she founded the Sharon Osbourne Colon Cancer Program at Cedars Sinai Hospital. In addition, she was the honoured guest at the Multiple Myeloma Research Foundation's 2003 Fall Gala, where she spoke of her struggle against cancer. Osbourne has lent her support to design limited edition T-shirts or vests for the 'Little Tee Campaign' for Breast Cancer Care which donates money for breast cancer research.

She has freely admitted to having extensive cosmetic surgery. As well as documenting this in her autobiography, she appeared on Dr. Phil on 14 December 2006, and commented on everything that had been surgically changed on her body to improve her appearance. She stated that she had had a full rhytidectomy, abdominoplasty, mastopexy, as well as many other procedures, but commented that she would not have any surgery performed on her eyes or lips. She has admitted to spending £300,000 on plastic surgery.

In early November 2012, Osbourne revealed that she had undergone a double mastectomy after finding out she had a gene which increases the risk of developing breast cancer.

Currently, Osbourne is serving as spokeswoman for Atkins Diet in a series of commercials.


Household incidents
In 2004, Osbourne's home in Jordans, Buckinghamshire was burgled where a man stole gems worth £2 million. The burglar managed to get away with the gems despite being put in a headlock by Ozzy. Items taken during the burglary included wedding rings, an engagement ring, pearl and diamond necklaces, a large 52 carat (10 g) sapphire ring and two pairs of diamond earrings. After the incident, Osbourne appeared on Crimewatch and offered a reward of £100,000 for the return of her valuable jewellery.

In March 2005, there was an incident in the Osbournes' mansion in Jordans, Buckinghamshire. Ozzy and Sharon were forced to flee their mansion when a blaze broke out as they slept. They were not injured but had to be treated for smoke inhalation. In 2006 another fire broke out at the Osbourne's mansion; however, none of the family was at home. 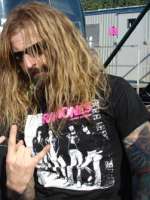 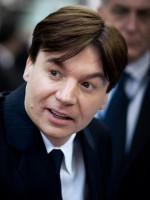 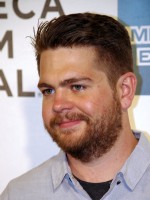 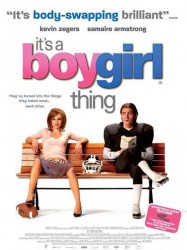 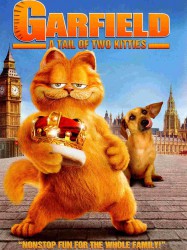 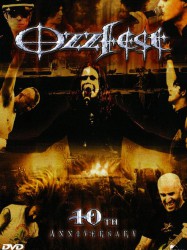 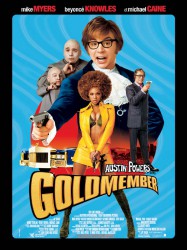 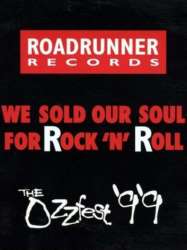