Naissance 28 novembre 1996 (25 ans)
Shane Harte (born November 28, 1996) is a Canadian actor, singer and songwriter. He is best known for his role as Anthony in the fantasy comedy-drama Good Witch.

Harte was born in Brampton, Ontario. He growing up in a musical family, his father, a former member of a band, noticed Shane’s incredible potential while he was singing along to the car radio. He has a sister, Cora, who is also a singer.

He takes its first step in local talent shows up to leading roles in musical theatre productions. He got his first taste of mass exposure in 2013 when he performed at the MuchMusic Video Awards and on MuchMusic’s New Music Live as a member of the children’s choir singing the hit song “Inner Ninja” with renowned hip hop artist Classified.

While music is Shane’s passion, his appetite for creativity has also led him to explore his talents in the field of acting. His inviting personality and natural presence in front of the camera landed him the part of Anthony on the Hallmark Channel’s original series Good Witch, followed by a recurring role as Shane on the popular Family Channel series The Next Step. 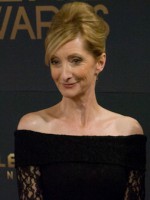 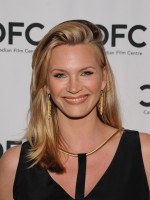 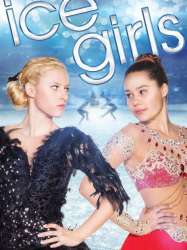