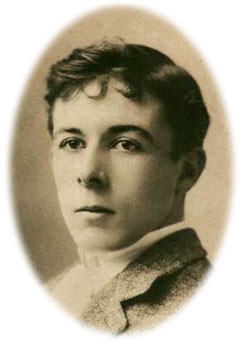 Making his stage début at the age of nine and performing professionally by sixteen, Hicks joined a theatrical company and toured America before starring in Under the Clock in 1893, the first musical revue ever staged in London. Following this, he starred in a revival of Little Jack Sheppard at the Gaiety Theatre, London which brought him to the attention of impresario George Edwardes. Edwardes cast Hicks in his next show, The Shop Girl, in 1894. Its success led to his participation in two more of Edwardes's hit "girl" musicals, The Circus Girl (1896) and A Runaway Girl (1898), both starring Terriss. He first played the role of Ebenezer Scrooge in 1901 and eventually played it thousands of times onstage. Hicks, along with his wife, joined the producer Charles Frohman in his theatre company and wrote and starred in a series of extraordinarily successful musicals, including Bluebell in Fairyland (1901), Quality Street (1902), The Earl and the Girl (1903) and The Catch of the Season (1904).

Hicks used his fortune from these shows to commission the building of the Aldwych Theatre in 1905 and the Hicks Theatre in 1906, opening the latter with a new hit show, The Beauty of Bath. His stage performances were less successful in later years, and he opted instead to star in music hall tours, including Pebbles on the Beach (1912). He continued to write light comedies, the most popular of which was The Happy Day (1916). On film, he first appeared in Scrooge and David Garrick both from 1913. Later notable films included The Lambeth Walk (1939) and Busman's Honeymoon (1940), and his last film was the year of his death, 1949. 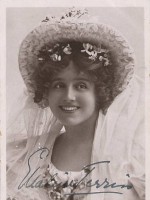 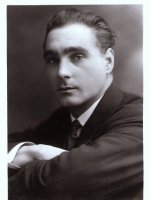 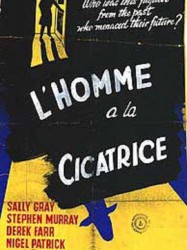 Simon Rawley is reported killed in the last days of World War II, and his blind father Robert (Murray) decides to build a sports pavilion in his memory in the local village. His neighbour Lord Clandon (Seymour Hicks) urges him to dedicate it to all the local men who gave their lives in the war, but Robert refuses. Planning and construction take some time and three years pass, during which Simon's widow Angela (Gray) falls in love with local doctor's son Maxwell Oliver (Derek Farr). Robert cannot help feeling that this is disloyal to his dead son, but his second wife Joan (Campbell) does her best to convince him that Angela is entitled to search for happiness again. The pavilion is finally completed and plans are in place for the grand dedication and opening. The local police are meanwhile looking for a villain who coshed a motorist and stole his car in London, and has dumped the car in the vicinity.
Déjà vu ?
J'adore 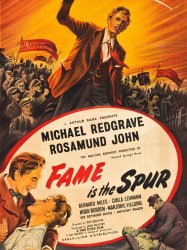 When a young man from a North country mill town (Michael Redgrave) commits to help the poverty stricken workers in his area, he takes as his Excalibur a sword passed down to him by his grandfather from the Battle of Peterloo, where it had been used against workers. As an idealistic champion of the oppressed, he rises to power as a Labour M.P., but is seduced by the trappings of power, and finds himself the type of politician he originally despised.
Déjà vu ?
J'adore 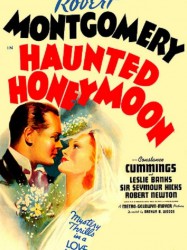 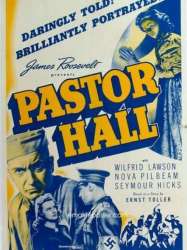 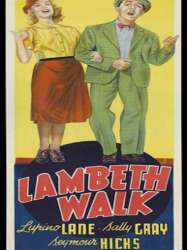 Bill Snibson, a chancer from Lambeth Walk in South London, is informed that he has been discovered to be the long-lost heir to a title and castle which he can claim provided he is able to convince his new relations that he has enough aristocratic bearing. Things soon begin to go awry however, particularly when Sally, Bill's girlfriend from Lambeth, turns up.
Déjà vu ?
J'adore 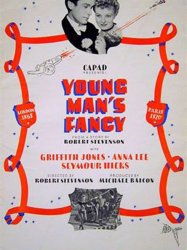 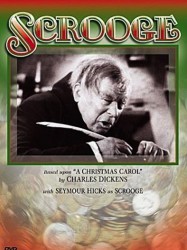 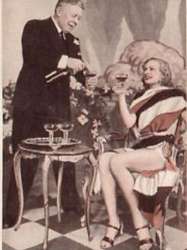 The members of the Popinot family of French champagne tycoons suspect that the widowed head of the family Charles Popinot is keeping a mistress in Rome and generally living a wild life. Unbeknownst to them he has happily re-married and had a son with a much younger woman. She believes he is twenty years younger than he really is and is shocked when his relatives including his mother, grown-up sons and granddaughter arrive in Italy.
Déjà vu ?
J'adore 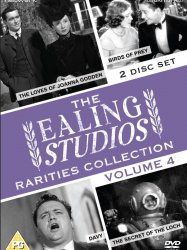 Professor Heggie is determined to prove to a sceptical sciencific community the existence of a dinosaur in Loch Ness. Young London reporter Jimmy Anderson believes him and offers to help. He also falls in love with Maggie, the professor's daughter. Jimmy finally plucks up the courage to enter the Loch himself, and comes face to face with the monster.
Déjà vu ?
J'adore 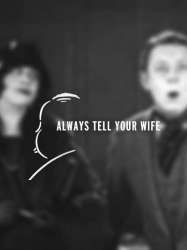