Sean Michael Afable was born in Southern California on November 20, 1988, raised in a Filipino and European family. He grew up with 1 brother, his 18 first cousins, and his cat Winston. Sean graduated in Parkridge Private High School in 2005. He and his best friend, the Vietnamese recording artist and Season 3 contestant on NBC's The Voice Adam Ho, both went to the same school.

At age 6, Sean's parents, Robert and Gigi, started him in acting classes. Sean's first professional acting experience was doing Burger King and Chuck E Cheese commercials. He has since appeared in several Disney and Nickelodeon television shows, and some feature films. Sean has studied under many of Hollywood's top acting coaches and has more recently been studying with Steven G. Lowe at The Actors Room for the past several years. He also works in voice-overs, theater, singing, and dance.

Sean is an alumnus of the All-American Boys Chorus. 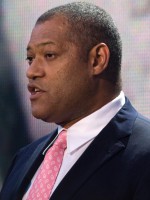 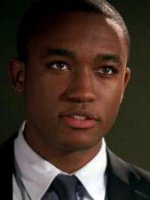 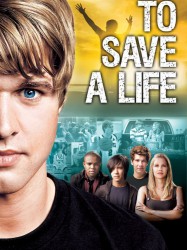 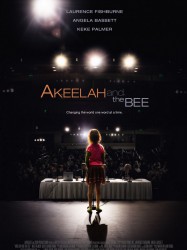 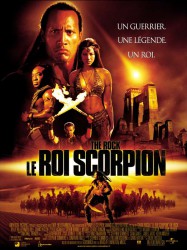